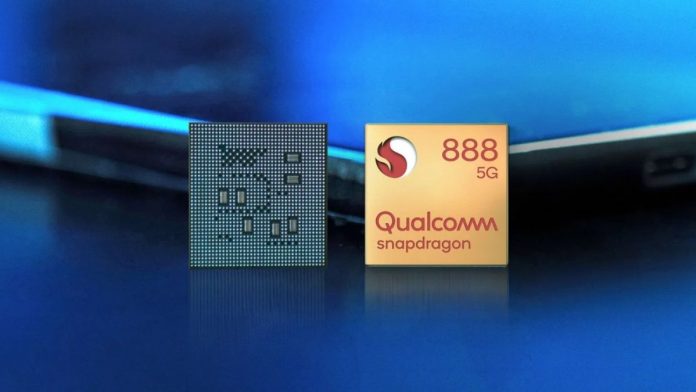 A latest report surrounding the next flagship chipset from Qualcomm has gone on to suggest that it might actually be called the Snapdragon 888 5G. This chip will be the successor to the Snapdragon 865 SoC and the name might be chosen so as to replace the widely rumored name given thought previously : the Snapdragon 875 processor.

In accordance with what a tweet from a popular leakster has gone on to suggest : the upcoming flagship processor from the chip giant will be named as the Qualcomm Snapdragon 888 5G. If indeed this is true, then the chip will be the common processor for the most premium grade Android handsets of next year. Such a tweet also arrive after a comment which was seen on GSMarena. The commenter apparently knows about the name before others and believes that the name is indeed 888 over the Snapdragon 875.

Must Read: Mediatek Set To Come In More Gaming Phones In Pakistan

So far though, every teaser has pointed at the new chip being called as the Snapdragon 875 however in hindsight, this might not be the case. Moreover, the CEO of Realme in Madhav Sheth also teased the upcoming Qualcomm launch with a tweet that said : “Qualcomm 8…” It is currently unknown though as to why Qualcomm would shift the name towards SD888 and skip on SD875. Although one can also consider the fact that it has something to do with the fact that the number eight is considered as being one of the luckiest numbers in China – commonly associated with inviting wealth.

For now though, while the rumors are in fact of a persistent nature, we do not have the luxury of a credible source at our disposal to back the claim at this moment in time. Hence it is advised to take this report with a pinch of salt.