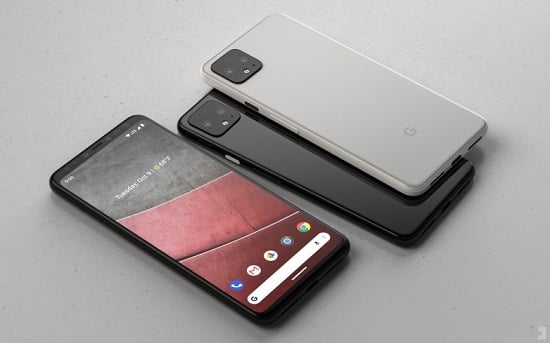 Not so long ago we saw the iPhone 11 Pro Max making its way into the market. This followed by DisplayMate quickly giving the phone the prize of having the “Best Smartphone Display Award.” Unfortunately enough for Apple, this award has quickly been snatched away from its hands, as Google’s Pixel 4 XL is now the recipient of the award of having the very best smartphone display. The device has managed the highest-ever A+ rating. Thanks to this, DisplayMate has also officially labeled the latest smartphone from Google as having the best smartphone display to date.

When the Galaxy S10 and the OnePlus 7 Pro were launched, they too held the title of having the very best display at some point this year. So much so that even Google’s last year flagship in the Pixel 3 XL was on the receiving end of the award last year.

Must Read: Both Pixel phones come with 90Hz displays

With the refresh rate of the device peaking at 90Hz, the refresh rate is 50% higher than what we see on the average smartphone. Not only does such a display offer much smoother scrolling, but it also indicates easy proceedings for both video playback and also UI animations. The smartphone will also have the capabilities to adjust between 90 and 60Hz in order to make better use of the battery and also to optimize content quality.

This year’s device from Google comes with a display that happens to be ten percent brighter, a lot more color accurate, and also is much more power-efficient than what last year’s Pixel was. DisplayMate was full of praise for the display on the device – and if the A+ rating that they gave hasn’t convinced you enough, consider the fact that DisplayMate has described the display of the Pixel 4 XL as being “virtually indistinguishable from perfect.”