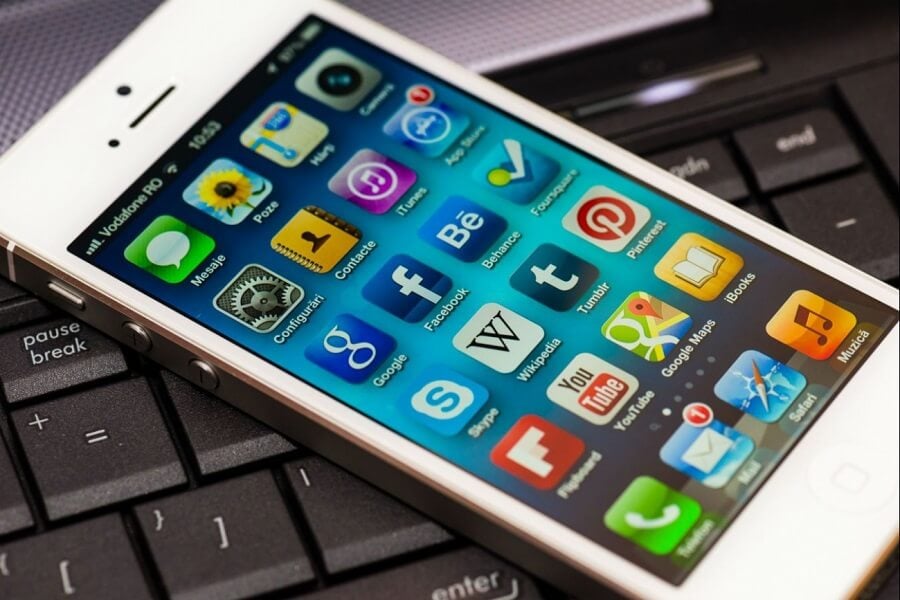 In reaction to EU pressure to do more to deal with the issue of inappropriate content, Social media sites like Facebook, Twitter and Google’s YouTube have stepped up equally the speed and number of removals of hate speech on their platforms, outcome of an EU assessment seen by Reuters showed.

Last year Facebook, YouTube, Twitter and Microsoft signed up to a voluntary code of conduct to take action in Europe within 24 hours, following increasing concerns about the propagation of racist and chauvinistic content on social media generated by the refugee crisis and attacks in Western Europe.

These included eradicating or disabling access to the content if necessary, improved cooperation with civil society organizations and the encouragement of “counter-narratives” to hate speech.

Facebook evaluated notifications of intolerable content in less than 24 hours in 58% of cases, up from 50 percent in December, a report by presented by the European Commission declared, main results of which were seen by Reuters.

Twitter also boost up it’s dealing with notifications, reviewing 39% of them in less than 24 hours, as opposed to 23.5 percent in December, when the Commission first reviewed the social media companies’ progress and notified them they were being too slow.

The results showed, YouTube, on the other hand, slowed down, evaluating 42.6% of notifications in less than 24 hours, down from 60.8% in December.

IT companies have all been improving response time to notifications on evident illegal hate speech, On Wednesday, Vera Jourova EU Justice Commissioner said at a conference of the EU High-Level Group on combating racism, xenophobia and other forms of prejudice.

We can objectively say that all social media sites have improved despite differences among the companies. All the companies considerably improved the number of removals. On the whole, content was removed in 59.2% of cases, more than twice the rate in December which was 28.2%.

The propagation of hate speech on social media has amplified pressure on the companies to get rid of the content quickly as they face the prospect of legislation at both EU and national level.

During the previous week, EU ministers accepted plans to force social networks to take actions to block videos with intolerable content while the German government approved a plan in April to fine companies up to 50 million Euros if they do not succeed to remove hateful postings swiftly.

The most frequent argument of hate speech the Commission recognized was xenophobia, counting hatred in opposition to migrants and refugees, together with anti-Muslim hatred, tracking by ethnic source.

The spread of fake news and racist content has taken on more importance in Germany after the influx of concerning one million migrants over the previous two years.