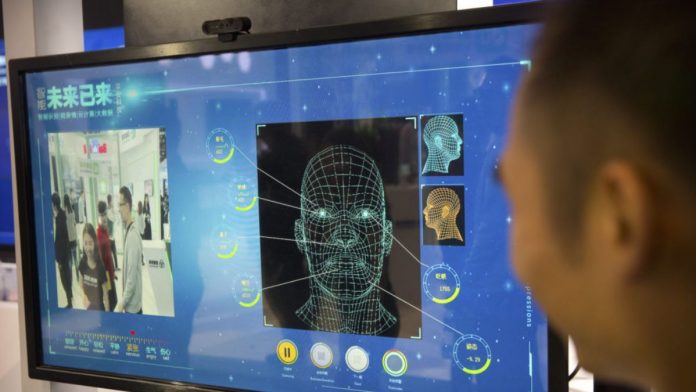 The leading German software firm SAP on Wednesday announced plans to establish an office for software development in Pakistan that will be able to teach 5000 students.

In the present, SAP is providing digital solutions to the most renowned Pakistani firms both in the private and public sector, helping them increase their growth. The majority of the major companies that deal with systems within Pakistan such as Systems Limited, IBM and Siemens collaborate together with SAP.

In a conversation with a small media group SAP Country Managing Director Saquib Ahmad revealed that SAP was working on getting regulatory approval to set up the Software Development Centre in Pakistan.

“We hope to get all regulatory approvals from various institutions, including SBP. State Bank of Pakistan (SBP) within the next season,” the CEO said. In relation to a possible waiver of taxes Ahmad stated that the company will follow the tax system currently in place and not request any exemption in this respect.

The company had yet to find a location where the center could be based, Ahmad was confident it will “create jobs for Pakistani young people”.

In response to a question about protection of confidential data, the CEO emphasized “SAP assures and supervises security at every level. We guarantee complete compliance with all protocols of the governing bodies as well as ensure all pertinent information remains inside Pakistan.”

“There were reports of service disruptions due to the lack of devices, such as chip delays in various countries, however we have never had to face this type of disruptions to the digital world,” said the official.

Ahmad further stated that “SAP was also offering digital solutions, such as predictive analysis for assessing behaviour with a precision near 99percent.”

In the words of his MD, SAP had witnessed an annual growth of double-digits in Pakistan. “Profits of our customers’ businesses also increased when they expanded and met export goals due to the use technology.”

“Digital transformation could create an international presence to Pakistan,” he said.

Tensor gets destroyed by A12 bionic