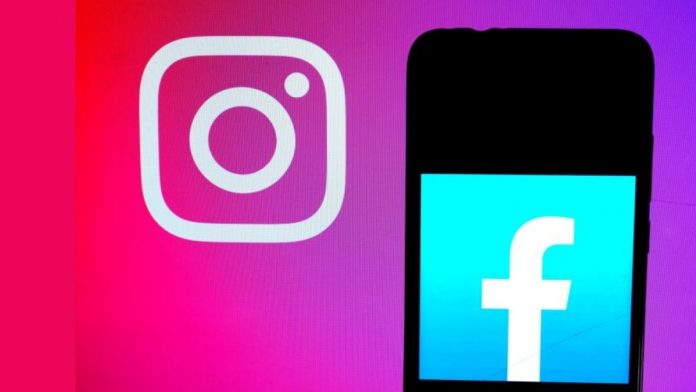 The line which exists between Facebook and Instagram continues to blur. Indeed the company now seems to be testing a new feature which will pave way for users to view Instagram stories from the main Facebook app.

The new feature which was actually spotted by a user on Twitter was confirmed to be in existence by Facebook, however, at a limited testing stage for now. While indeed Facebook has gone on to allow users to cross-post their Instagram story to Facebook for quite some time now, the latest test actually comes out a bit different.

With the latest change in mind, users on Instagram will have the opportunity to make their stories viewable to their followed on Facebook as well. The social media giant noted that it actually requires for both sides to opt-in as well as link their Facebook and Instagram accounts together. The company said : “People on Facebook who don’t follow you on Instagram can’t see your story. You’ll see story views and replies on Instagram.”

Must Read : Facebook to let users transfer photos as well as videos to Dropbox

The testing comes at a point in time where Facebook continually goes on to blur the lines that exist between that of Facebook and Instagram. It has also been made no secret the social media giant is actually working and progressing towards the idea of merging messaging between the two apps – as this has even revealed to be the case for quite some time now. Of course this all features as a larger plan of the company to link its “family of apps” more closely together. 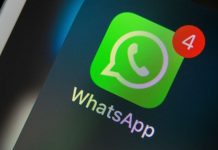 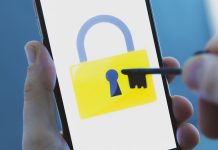 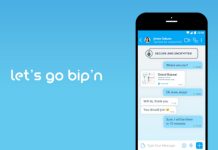