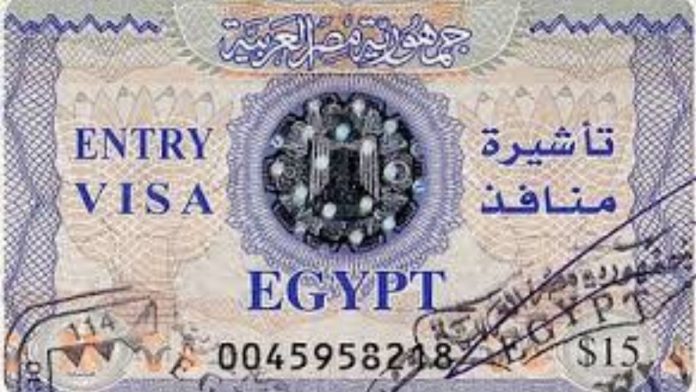 Egypt and Pakistan established diplomatic relations back in 1951. In the 50s, Pakistan strove for a leading role in the Islamic World which led to harsh friction with Egypt. During the 1967 and 1973 wars, Pakistan sent Egypt military aide, technicians, and personnel to aid the Egyptian military at war with Israel.

In 1974, President of Egypt Anwar Sadat visited Pakistan to attend the second OIC meeting held in Lahore, Punjab and generally supported Pakistan’s plans to become a nuclear power. However, the relations with Pakistan went sour when Pakistan began ties with the former Soviet Union. The worsening of relations of Pakistan with the United States further played a key role.

Nonetheless, the relations were normal with Egypt after the removal of Prime minister Zulfikar Ali Bhutto. In the 1980s, President Hosni Mubarak and President Zia-ul-Haq further enhanced the relations.

Must Read : Qur’an: the best book for justice ranked by Harvard University

Why the history lesson you say, well something is cooking and it just ain’t right. Traveling is often fairly simple. You grab your passport, book a flight, and off you go. Around the world, many nations have worked out various deals to allow citizens of different countries to pass through their borders with relative ease. Egypt too was once one of those countries for a Pakistani passport holder and so it’s borders were not a problem when it came to the citizens of Pakistan. But the buzz around town is that Egypt’s embassy is not issuing visas for  Pakistani citizens.

It’s been almost two months and not a single visa application has been approved. Many businessmen, industrialists, and tourism lovers are waiting for an answer but are faced with a hopeless wait.

Whispers of a complex form of “beef” a.k.a disagreements between the local foreign ministries is escalating these delays. Even if the visa is processed from Egypt the middle man refuses to hand it over.

Can it be because of the Pakistani visa dropping down to fourth? Is there something that’s being kept in secrecy regarding our ties with Egypt? Is this the calm before the storm?

Everyday people march to the Egyptian Embassy hoping to find answers to why they are not being given the right to hold a visa for Egypt but every single day for the past two months no proper explanation has been given to calm their frustration.

Chinese Dismiss Claims Of Coronavirus Being A ‘bio Weapon ’ Leak

Crown Prince of Abu Dhabi to meet with the PM Imran...