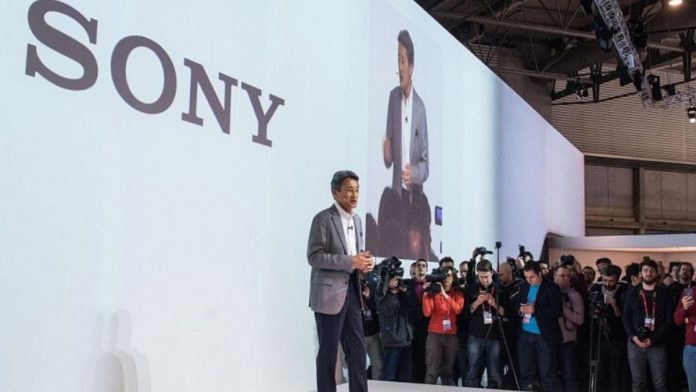 One of the main issues faced by the world today is probably the outbreak of the Coronavirus which has resulted in the deaths of many in China and scientists are working day in and day out in coming up with a vaccine to cure or atleast slow down the harmful effects imposed by the Virus. In that regard one of the major events in the Mobile phone industry is also seeing some not so positive issues, the Mobile World Congress (MWC) event is all set to take place in two weeks time and it should be noted that this event is one of the world’s biggest consumer electronics exhibitions which in turn attracts major technology oriented companies throughout the world.

Things have gone south this year though, many companies have withdrawn from the event due to the coronavirus outbreak. Among the names are LG, ZTE, Nvidia, and the latest to follow that line are Ericsson, Sony and Amazon who have all confirmed their availability for the event.

Must Read : Apple shuts down all I-stores in China temporarily

Sony released a statement which explains as to why the company made such a decision “Sony has been closely monitoring the evolving situation following the novel coronavirus outbreak, which was declared a global emergency by the World Health Organization on January 30th, 2020. As we place the utmost importance on the safety and wellbeing of our customers, partners, media and employees, we have taken the difficult decision to withdraw from exhibiting and participating at MWC 2020 in Barcelona, Spain.”

Amazon has also told the world about the current situation and the reason behind them opting to cancel plans for the event in a statement provided to TechCrunch earlier in the week. The company does not participate in major consumer electronic events however, Sony the Japanese giant has revealed several of their important devices including the Xperia 1 flagship that was unveiled last year.

Three Years Of OS Updates Now Being Promised By Samsung