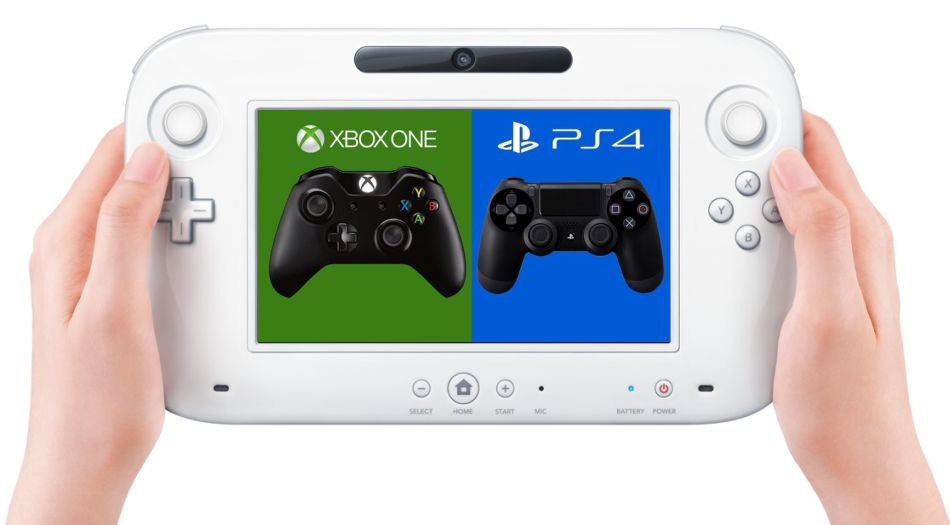 After Microsoft unveiled its new console Playstation has hit back at Xbox.

A rich, action-packed new PlayStation 4 video games including some for virtual reality as it defends its crown as the top-selling new-generation console, has been shown off by Sony.

At this year’s E3 gaming expo in Los Angeles, the company focused on blockbuster games and intriguing new titles for PS4

At a press event, there was no mention of the Xbox One X console that had been unveiled at the event a day before, by rival Microsoft in a heightened challenge to PS4.

“PlayStation is home to all the biggest and best game franchises in the world,”

The event unveiled a version of the hit fantasy role-playing game Skyrim tailored for play on PlayStation virtual reality gear too.

“It’s all about gaming,”

“Every year, we continue to push the envelope of imagination, storytelling, and technology.”

since they hit the market in November of 2013, the company revealed on Monday that Sony has sold more than 60.4 million PS4 consoles.

Recently launched, Nintendo’s,  Switch has been a winner at the expo with fans snapping up the console and a Legend of Zelda game that has become a must-play title for game players.

Nintendo, including a new Pokemon game, did announce several new games for its hit console at the gaming convention overnight.

Nintendo has been one of the big winners at this year’s event.

The company said  “for a year or more,” the Pokemon game would not be ready, but it hopes to continue the hype from the augmented reality game, Pokemon Go.

Nintendo showed off trailers for the sequel to Xenoblade Chronicles and a new version of the popular handheld game Kirby, due out in 2018, during the presentation.

Nintendo also showed off several other new games including a Yoshi-centric game as well as a brand new game called Super Mario Odyssey.

Reportedly, demand for Switch consoles has been so intense since its launch early this year that the consoles are difficult to find in stores and Nintendo has doubled its production.

According to Nintendo, Switch launched at the start of March and some 2.74 million were sold by the end of that month.