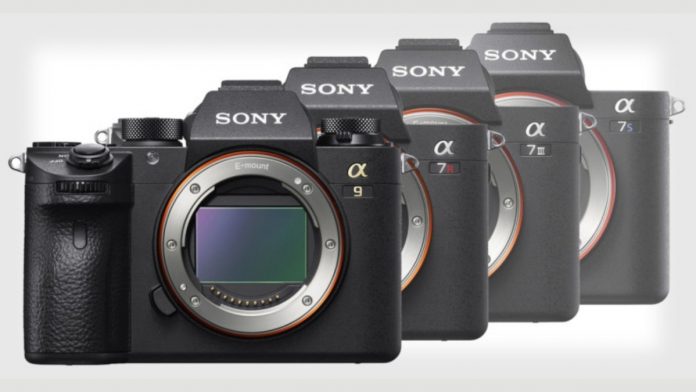 Sony flagship Alpha series of cameras has received its first update of the year 2021 dubbed by the company as the Alpha 1. The all new Alpha 1 combines the best of Sony’s other mirror less cameras but gives you the best photo and video quality the company has to offer.

Sony A1 comes loaded with a 50.1MP full-frame stacked Exmor RS CMOS sensor which is equipped with a brand new BIONZ XR image processor. The camera is able to produce more than 15 presets of dynamic range for videos and an ISO range of 100-32,000 (up to 50-102,400 for stills). It is also capable of creating images measured at 199MP, all through Sony’s improved Pixel Shift Multi Shooting mode. In addition, the company has also placed a new image processor which allows you to create full-resolution RAW images at a 30FPS with a buffer large enough to fit 155 RAWs and 165 JPEGs.

Must Read: Facebook Users Phone Numbers are Being Sold by a Telegram Bot

The Japanese company has also updated the electronic viewfinder to keep up with all the camera’s upgrades. The 0.64-inch Quad-XGA OLED display has an astonishing 240Hz refresh rate, which is the first time any capable will come with such a significant upgrade. The new camera also gives you a 0.9x viewfinder magnification and a 41 degrees viewing angle. The main display, on the other hand, is a 3-inch LCD with touchscreen support and a tilting design, giving users a very good display to view the photos on the device.

One of the biggest upgrades came to the Autofocus as the camera now has 759 phase-detection points with a real-time eye autofocus for humans as well as animals. This is the first time ever, that the autofocus system comes with full support for birds as well and the new algorithm is able to maintain focus even if the bird suddenly takes flies off.

As far as the video shooting is concerned, Sony A1 is capable of recording 8K quality video at a 30FPS. It actually uses the full width of the 50MP sensor to capture 8.6K videos which are then downscaled to 8K. It can do 60FPS and 120FPS at 4K, though there is no downscaling in this case. However, if you record 5.8K, it has been down sampled to 4K in Super 35 mode. Among other features, the camera offers you a Gigabit Ethernet, a USB C port, WiFi, for connectivity purposes and dual memory card slots as well. The camera also has an optional battery grip which allows you to double the battery capacity. The Sony Alpha 1 will go for sale in March this year for $6500.

Samsung’s Recycling Program Has Been A Major Fail