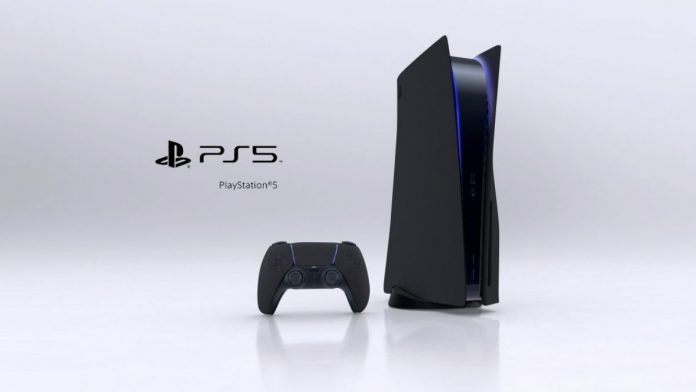 Japanese tech giant Sony is facing major issues as far as the production for its Sony Playstation 5 console goes. In accordance with what the latest reports are now suggesting, the company has indeed been making lower number of units of the console, all courtesy of the shortage of components.

In accordance with what a report coming in from Bloomberg suggest, Sony has indeed internally lowered its production plans as far as the current financial year is concerned. Initially, it was projected by the company that it will actually manufacture around 16 million units of its popular console between that of April 2021 and March 2022. However, now, this particular figure has actually dropped to around 15 million units. Notably, this also happens to be rather close to Sony’s previous public projection which ended up revealing that it would sell 14.8 million units of the console in this particular financial year.

Also Read: New Bluetooth vulnerability that can expose your location

In other words, the drop in production is indeed indicative of the rather severe shortage of components as of right now. The previous 16 million units which were projected would have actually enabled the brand to meet its target for this year and would have also allowed for the company to have additional stock for next year as well. However, due in course of the ongoing global shortage of semiconductors as well as other components, it seems that Sony is indeed struggling with production. The report also added that shipments are of an irregular nature and are also mostly late. Moreover, the varying levels of vaccinations have made operations and production all the more complicated.

Sony has estimated that it would actually end up selling 22.6 million of the console before the financial year 2022 ends, however, due to the supply constraints that currently exist, one would have to imagine that this goal might be a bit too far fetched.