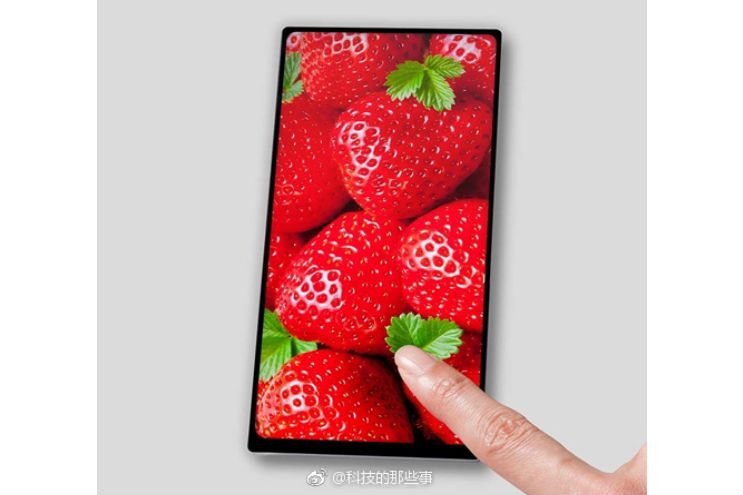 IFA is not that far away, and after the story coming in that Sharp will be the first manufacturer to produce a bezel-less phone, there are now rumors coming in that Sony will follow that path as well, for the preparation of an IFA unveiling. Yup, a Sony phone without any Bezel. Just imagine how gorgeous that might turn out to be.

While the rumors are flying here and there, and we really don’t know what to believe and what not to believe, however, it would be hard to argue against the fact that this rumor actually has some substance to it. This is because display-maker JDI, a joint venture comprised of Sony, Toshiba, and Hitachi, has already announced that it has gone into the full-on mass production of its Full Active QHD display. What this means is that the tech is already present, so Sony would obviously want to integrate it into its mobile device.

Sony would have to have the product ready in time for the IFA, which will be held in early September. And as far as we think, Sony does actually have the product ready, given the fact that it has announced a press conference to be held on the 31st of August, one day before the IFA kicks in. If this doesn’t tickle your belly, I don’t know what will.

According to rumors, this Sony device will have a 6 inch LCD panel, with an 18:9 Univisium aspect ratio, which we have already seen on the LG G6, and to a certain extent, also on the Galaxy s8. With this completely bezel-less design, it could all change for Sony. A company is known for its love of large bezels and beautiful designs, turning the tables completely upside down into being one of the first companies to shed bezels entirely.

However, at this time, even though the rumors do have some substance, nothing as of yet is confirmed. But it is also true that even if the phone comes in late, and perhaps is a bit overpriced, it would at least mean that Sony is trying, trying again to be more innovative than the competition and giving its customers something to brag about.

Three Month Ultimatum has Been Given by SC to Clean Karachi

Levi’s celebrates the women changemakers with the initiation of #IShapeMyWorld