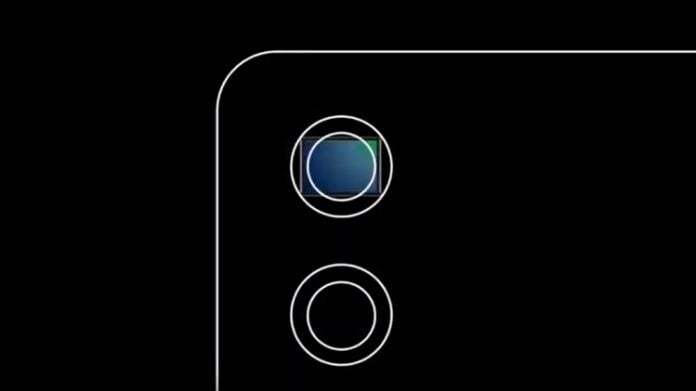 This year we have seen the competition between smartphones getting all the more serious – when it comes to the subject of cameras. We’re now seeing phones that come with resolutions as high as 108MP. Amidst the fierce competition that currently occupies the smartphone market, Sony has on its own shown off its brand new camera sensor, called Sony IMX686.

In fact, the company has also gone on to release a video which has shown some of the more bright, colorful and low-lit shots that are taken by the IMX686 sensor. As far as the release goes – the company says that markets will be introduced with the sensor next year – at exactly what point next year remains to be seen.

In the video that the manufacturer has shown off, it is showed that a phone happens to be taking still images. These are said to be taken by the IMX686 sensor. However, since then, the company has also made it very clear that the phone which we can see in the video is indeed just a dummy and that the company hooked up the sensor to a prototype board and a PC in order to take the pictures.

Must Read: Samsung working on an affordable 5G device

And since we’re constantly badgering over the video, it also happens to claim that the upcoming sensor from Sony will have the capabilities to capture images at 64MP. And while the video in which all this is revealed is only rated at 480p, what we can easily notice is the fact that the camera samples involved do look great.

The current smartphone situation that is employed by Sony is very serious to address if it does plan on to holding a place in the smartphone industry. Recently it was revealed that the company has  managed very little sales in this year–in fact they were so less in number that people have since started to question whether Sony might even continue in the field of smartphones or not. Perhaps this new sensor, integrated within a Sony phone itself might be a ray of light that the company is so desperately looking for.

NetMag Staff - July 13, 2020
0
Former adviser to the Khyber Pakhtunkhwa Chief Minister on Information Ajmal Wazir has said that the spilled sound clasp he was allegedly...