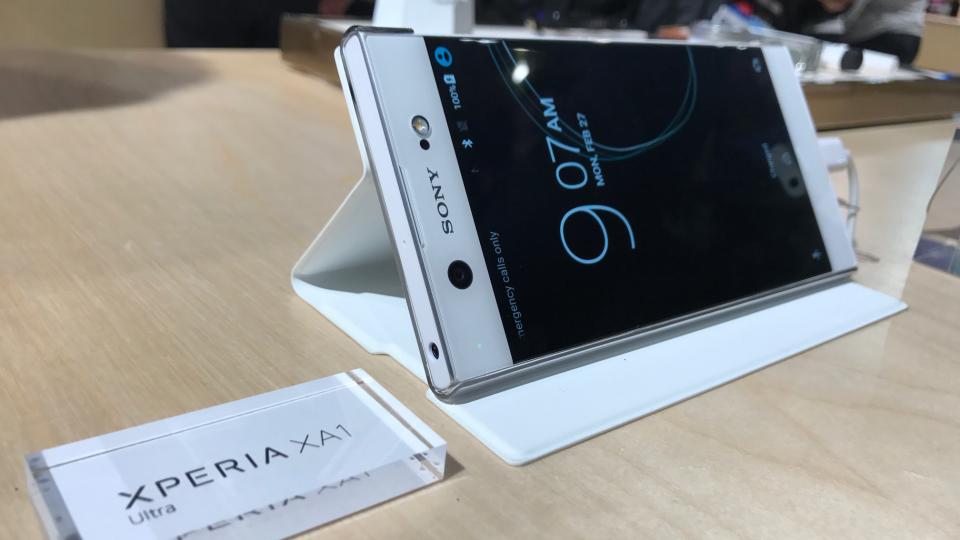 Sony is pretty much only focusing on just a couple of smartphone lines these days, unlike companies like perhaps Samsung, that seem to introduce a new phone pretty much every week. However, even with the focus on just a few, Sony is still taking a long time to release not only its flagships but also its mid-ranged phone. Xperia XA1 is an example of that.

The Xperia XZ premium was supposed to be the World’s first smartphone to be powered by Qualcomm’s Snapdragon 835 processor, just barely went on for pre-order in June at Amazon and Best Buy, this taking place several months after the Galaxy s8 made its debut.

The Xperia XA1 followed a relatively low-key MWC announcement, which took place in February 2017, while a retail rollout took place in the very beginning of May, while the much larger, and smarter XA1 finally being made available, starting today.

The phone is a 6-incher monster and priced at $399.99, it has mixed reviews. Essential features you can get from many direct rivals in that price bracket are missing, like water resistance, fingerprint recognition or, well, a decently sized battery. On the bright side, Full HD screen resolution, octa-core Helio P20 processing power, 4GB RAM, 32GB internal storage, microSD support, 23/16MP cameras, USB Type-C connectivity and 4G LTE speeds for GSM networks nationwide are the type of specs which might make your purchase seem worthy.

The phone is available in black, white, gold, and pink shades of plastic, aluminum, and glass.

realme 6 series is here! Kicking off with World’s First Helio...