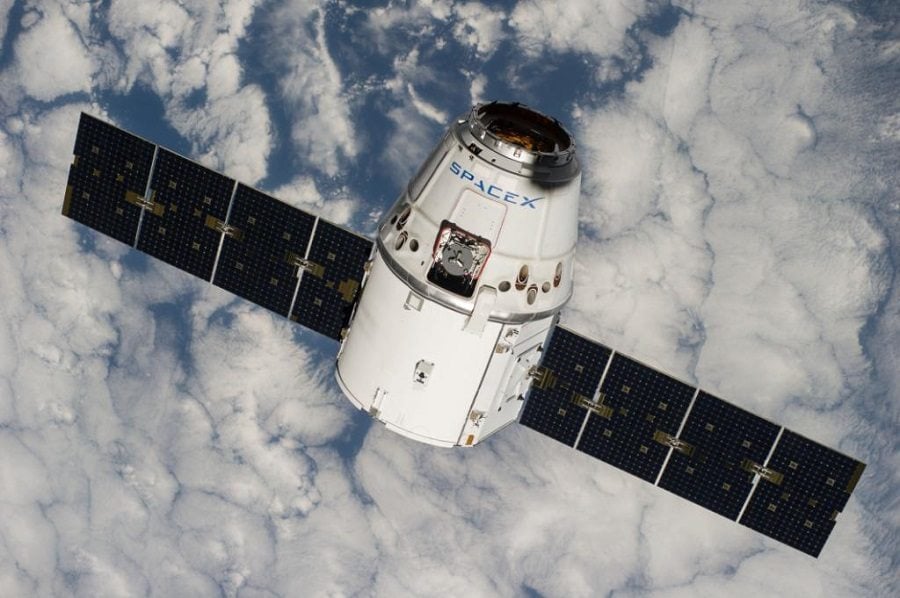 SpaceX’s Dragon supply ship could not make its way to International Space Station (ISS) due to the occurrence of a GPS error. The Dragon was only a few miles away from the ship station when the docking of the craft was about to be terminated. NASA briefed that ISS team and the craft remained safe.

The company has been delivering appliances to the ISS since 2012 but it happened for the first time that the SpaceX ship failed the delivery mission.

Another important assignment of this cargo ship included the deliverance of a new gadget to check and study the Earth’s Ozone Layer but unfortunately, the docking failed.

Another assignation was decided to be made on Thursday, February 23 and today the mission began in the morning as theDragon capsule successfully attached to the International Space Station, a day after aborting its first attempt.

NASA made sure the successful deliverance on its TV service that the cargo ship, carrying nearly 5,500 pounds of supplies and newly created research materials — as well a surprise birthday treat for French astronaut Thomas Pesquet, was received by astronauts operating the station’s robotic arm.

Rob Navias, NASA’s spokesman, called the Dragon’s approach to the station “flawless.”  He added on NASA-TV, “After an aborted rendezvous attempt on Wednesday, today was smooth sailing all the way along.”

Dragon holds an auxiliary attribution to hold those research experiments that are close to impossible on Earth, including important biological experiments to grow proteins in crystals and putting a serious eye on tissue regeneration.

UC Browser rolls out the biggest update to its Android browser