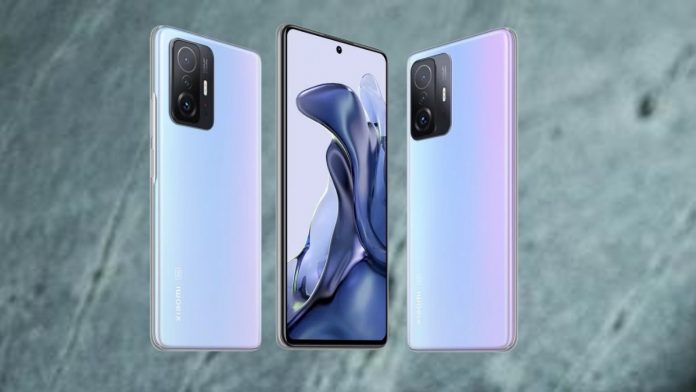 Xiaomi has announced several phones this year, however, it will be naïve to imagine that Xiaomi will be done with just that. Indeed while we’re actually expecting at least five new phones to make way before Xiaomi finally calls it a year, a new leak has gone on to confirm that the Chinese manufacturer has a Snapdragon 870 based smartphone coming soon. The source has also at the same time revealed some of the specifications that the device will make its way with.

The Snapdragon 870 of course is a rather popular chipset that several manufacturers have adopted for use – and that is not only for phones, but also for tablets. Indeed the Chinese manufacturer in itself announced three devices which will be powered by this particular chipset – but these will be those that will make way coming in from its subsidiaries.

As far as the cameras go, there will be a 20MP sensor inside the punch hole which of course was mentioned earlier, while the primary camera will be a 108MP sensor. It has also been mentioned that there is the possibility of a telephoto camera, which would end up brining 3x optical zoom, however, he isn’t sure. Inside the phone will be placed a 5000mAh battery which will end up having the support for 67W fast charging. Unfortunately enough for now, there happens to be no mention concerning the name of the device or more information, but there will indeed be more information present sooner rather than later.

Qualcomm 5G processors will cost more than there rivals processors