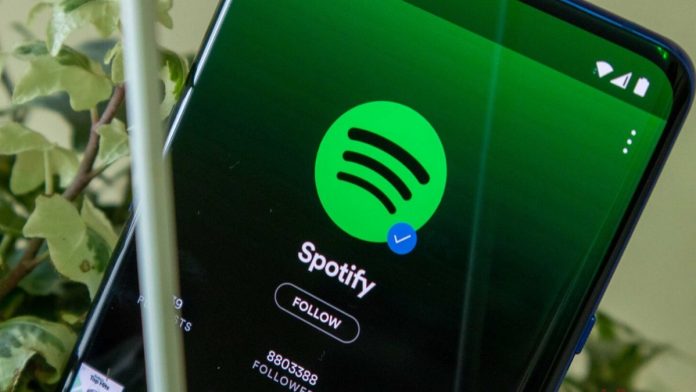 Spotify happens to be amongst the most popular music streaming services that are available right now and just like any other product, it too can improve on its options so as to compete with others more. Now though, the latest reports are certainly indicating this : following the footsteps of YouTube Music, Spotify now apparently looks set to build out a new video on “Now Playing” UI.

Indeed the suggestion is certainly there now that Spotify is in fact preparing and planning to create a tabbed interface for the “Now Playing” screen which has the capabilities to enable different options for the content which is shown on that particular screen. The new tabs could indeed include stuff such as typical album art, “Canvas” and also, an entirely new video section to go along with.

Must Read this : Robots Will be Taking Over the World : Here’s how You Can Cope

“Canvas” is actually a Spotify feature that proceeds on to showcase a brief video clip in place of the album art. While this isn’t exactly a full music video that you’ll be entertained with, it still is a neat little animation.

The new thing of course though in the video tab, which will actually showcase users full music videos within the app itself. While Spotify has indeed integrated video content in the past, however, the content is just difficult to find or else completely non-existent for most of the songs and albums.

In its current enabled state, Spotify continues with the claim that it is “still exploring” what to do here, however, the implications certainly do seem to be obvious. And so it is fair to say that Spotify is actually planning to show full music videos of some sort in this particular section – much like the case is with YouTube Music. 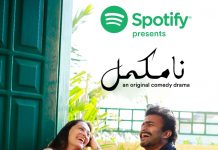 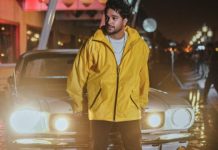 South Asian Creators Share Their Sounds and Culture on Spotify 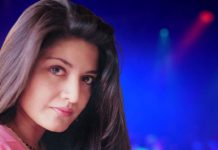 Spotify is adding more personalized playlists for everyone