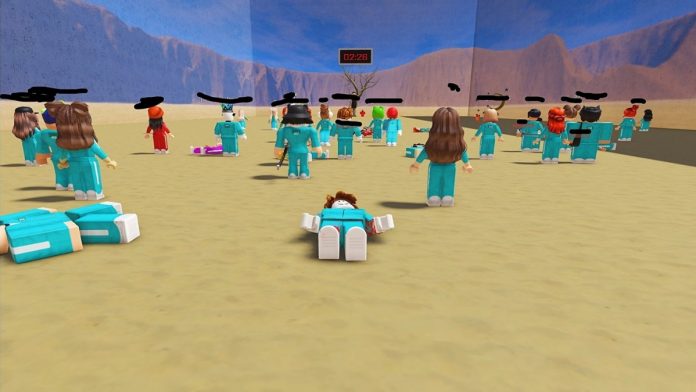 Just earlier in this year, Netflix revealed its plans to get into the whole video gaming world, with titles based on popular series being launched these days too. And now, as it seems, yet another beloved series in the hugely popular squid game could be entering the roster very soon.

In a recent interview which took place with the Hollywood Reporter, Netflix’s BP for Asia Pacific content proceeded on to talk about the possibility of squid game turning into a video game. At the current moment in time, the second season of the South Korean TV show is currently in the works. Indeed the senior official of Netflix did end up concluding that the company is in fact looking into the possibility.

Of course this new highly popular TV show turning into a video game arrives after the show saw absolutely massive success in the more recent times. The executive even went on to claim that there have been requests all over the bring the TV show into a video game format. The executive said: “We’ve been getting an overwhelming but happy volume of requests from the organization – from the customer product department, from the gaming group, from our other international teams.”

Interestingly enough, it’s also perhaps important to consider the fact that the executive ended up confirming that the team is in the process of looking into the possibility of creating a road map for the sake of its future ventures as well, as it was said: “My team’s role is to really look at all the opportunities together, to create that road map for the squid game IP.” In addition to this then, the executive also said that primarily, the aim should indeed be towards increasing the viewers’ affinity towards the content which of course is on show.