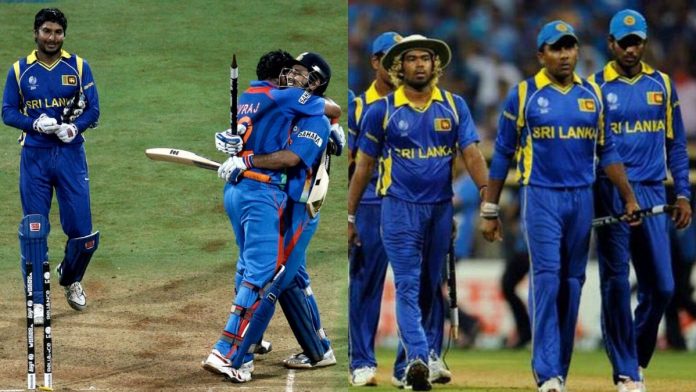 Former Sri Lankan sports minister, Mahindananda Aluthgamage has offered to provide more evidence to the International Cricket Council (ICC) which in turn proves that the 2011 Cricket World Cup was fixed.

The remarks form Aluthgamage came one day after the Sri Lankan police started an investigation into the claims, hinting at a lack of evidence that Sri Lanka deliberately lost the final the hosts of the tournament, India. Police had brought in former chief selector Aravinda de Silva, opening batsman Upul Tharanga and the 2011 captain Kumar Sangakkara for questioning and the two skippers had spent nearly 10 hours in custody, being questioned about the turn of events that took place on the day of the final, in 2011.

Must Read : Sangakara Involved In Lengthy Questioning Over Fixing Of 2011 World Cup Final

Aluthgamage, who was sports minister at the time and is now the current state minister for energy and power, mentioned that there are “powerful people who are spending huge sums of money to hush up the investigation”, however, his claims are yet to be proven and without any solid proof, this matter will be over within a few days. In a latest development it has been found that the minister has informed Alex Marshall, anti-corruption chief of the International Cricket Council (ICC), that he is ready to provide more evidence regarding the situation.

In addition to that, Aluthgamage mentions that the police have failed to properly investigate the claims and has in turn urged the Sri Lankan President Gotabaya Rajapaksa to intervene and put pressure on the ICC to reopen the investigation and to do a thorough one. In a reply, Marshall has issued a statement on Friday regarding the lack of proof given by the Sri Lankan government, “at this time, the ICC has not been presented with any evidence that supports the claims made or which would merit launching an investigation”, said Marshal.

In regards with corruption in the game of cricket, Marshall says that “allegations of this nature are taken extremely seriously and if we do receive any evidence which support the claims, we will review our current position.” Sri Lankan police have not publicly responded to Aluthgamage´s claims. 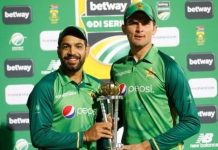 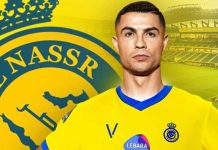