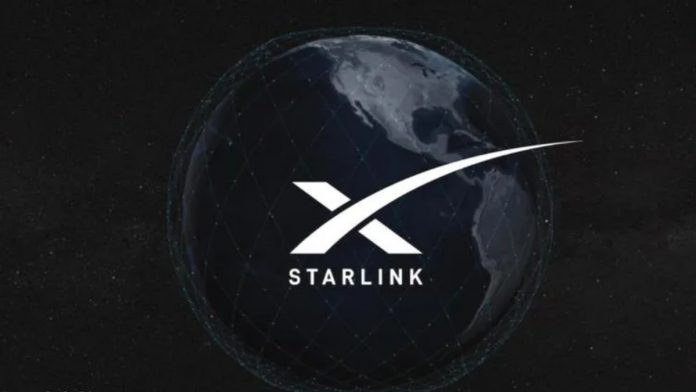 Unbridled of course by the constraints of traditional ground infrastructure, Starlink indeed has the potential to deliver high-speed broadband internet even to the remote locations. Indeed with the aim of delivering services on an international stage, Starlink now happens to be operational only as a beta for early birds but is of course continuously expanding. The SpaceX CEO in Elon Musk recently claimed that Starlink satellite internet service will actually have the capabilities to transfer data as high as the speed of light. SpaceX actually plans on to deploy laser-equipped satellites into the orbit which will end up playing a major role in eliminating the reliance on ground stations.

As of now, Starlink happens to rely on dish, satellites and also ground stations. From what it looks like, the company happens to be aiming towards the prospect of getting rid of these ground stations which have proved to be of great hindrance to the sake of fast data transfers due to the long time that they take in communicating with the satellites. Indeed with lasers, the transmission speed, as per what Elon Musk has gone on to claim, is expected to be around 40% faster than what is seen with respect to optical fibers. As a result of this then, we might actually end up witnessing blazing fast internet transfer capabilities without having the need to touch ground.

Taking into consideration the statement given out by Musk, calculating the speed based on the existing speed and optical fiber Starlink will actually be able to transfer data packets at 180,832 miles per second. All in all, this then goes on to translate to very impressive speeds indeed. Of course this is just to say that this is the future and that we just ahead from here with Starlink.

Illegal Import of Mobile Devices Stopped Due to DIRBS