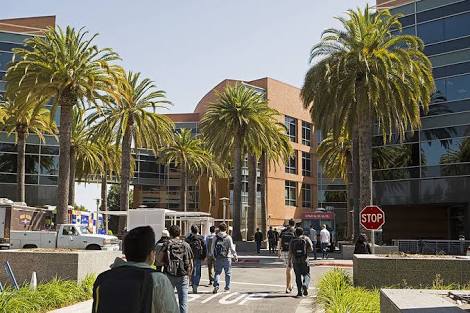 A document, about which I am not sure whether it was about Google advancing sexism or it was exposing Silicon Valley’s cultural bias, sparked outrage of many by James Damore. The document, arguing that women make up less of tech’s workforce out of the biological differences, not the bias, was originally posted on an internal network. Story of “Anti-diversity manifesto”, written by James Damore.

It was a 10-page treatise,  titled ” Google’s Ideological Echo Chamber”, written by a senior software engineer, James Damore, argues that the woman is underrepresented in technology not out of the bias and discrimination, but due to the biological differences that differentiate the abilities of men and women, and due to these biological differences we can’t behold women equal to men in technology and leadership.

Google employees reacted outrageously to this document because it criticized the company’s efforts to improve workforce diversity and its ” left leaning ” bias.

“We need to stop assuming that gender gaps imply sexism,”.

The most outrageous statement in the document to me is,

“Women, on average, have more… Openness directed towards feelings and aesthetics rather than ideas. Women generally also have a stronger interest in people rather than things, relative to men (also interpreted as empathizing vs. systemizing),” the unnamed senior engineer writes. These two differences in part explain why women relatively prefer jobs in social or artistic areas. More men may like coding because it requires systemizing.” James Damore 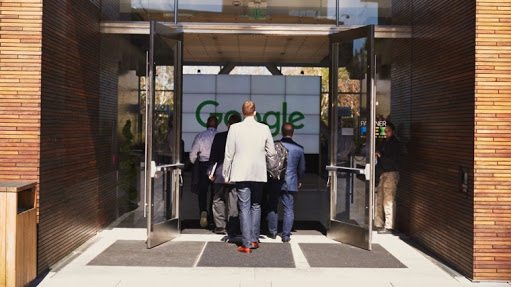 Several Google employees criticised the manifesto,  its author, and his assertions on twitter. The document said average women to be more prone to anxiety so less able to thrive in stressful tech and leadership roles. Jaana B. Dogan  criticised this document on 4th August saying:

“Write a doc about how inferior women are, then try to be a hero by offering help to save the *vulnerable* ??? Still shaking in anger”.

The controversy comes out of the struggle that Silicon Valley companies undergo to increase workforce diversity in a male dominant industry that is permeated with corporate cultures seeming biased against female gender and engineers, just like Uber.

Google that is being sued by the US Labor Department, and accused Google of paying less than its male employees. However, the giant denied that assertion.

But according to Google’s own accounting, it owns 69 % male and only 2 % African American,  while only 20 percent of technical jobs are provided to the women.

Might that the Google is unequivocal in its belief about diversity,  but the shortcoming of the company are not ignorable. The company is reported to tend to hire white and Asian men, not women and other racial minorities.

But when an engineer writes

“In highly progressive environments, conservatives are a minority that feels like they need to stay in the closet to avoid open hostility,”

“We should empower those with different ideologies to be able to express themselves.”

Danielle Brown recently hired head of diversity, integrity, and governance of Google, responds to the document via an internal memo, saying,

Brown’s memo was published by Motherboard, by the time writer of the ‘anti-diversity memo” was not found, Brown wrote,

“Many of you have read an internal document shared by someone in our engineering organization, expressing views on the natural abilities and characteristics of different genders, as well as whether one can speak freely of these things at Google,”.

In his memo, Brown claimed the anti-diversity assumption to be incorrect about gender, saying that such a view point is not endorsed, encouraged or promoted by the company, or by Brown himself.

At a time,  when both the critics and supporters of the “anti-diversity manifesto” and they were sharing their view points to encourage or discourage the memo,  Google fired the writer of the memo for daring share such a thing that outraged numerous people.

But now the story have turned its way and the supporter of Damore have been turned to be the critics of Google and Damore’s critics are now Google’s supporters.

And in this way,  people are confirming their own political biases.

How VentureDive is embracing success in Pakistan