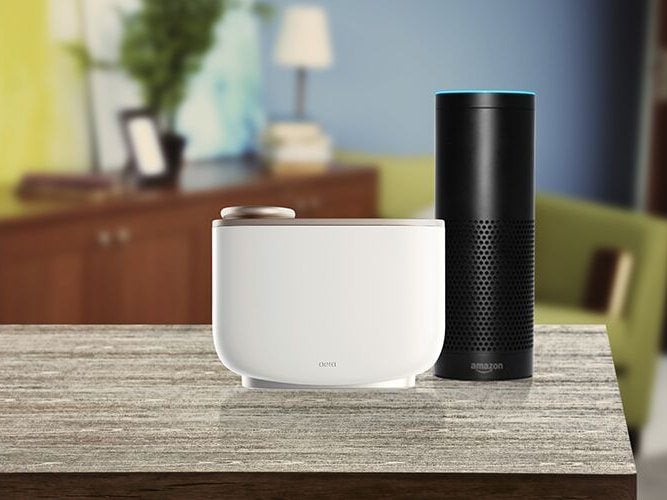 After conducting a series of tests, it gets revealed that the Xperia XZ2 and Xperia XZ2 Compact are the phones that exhibit the best battery life right now.

A recent study conducted by Strategy Analytics says that Sony’s Xperia XZ2 and Xperia XZ2 Compact overpowers the other flagship devices when it comes to remaining powered on for the longest time.

So, it is now a verified truth that Xperia XZ2 and Xperia XZ2 Compact have the top position amongst all the latest Android flagships for having longer battery life.

Must Read: Sony Xperia’s XZ2 and XZ2 Compact to kill the Galaxy S9 on 26th February

Strategy Analytics also discovered that in similar kind of circumstances, Huawei P10, LG G6, and Apple’s iPhone X are able to last for around 32 hours.

It seems to be tragic when we come to know that the Samsung Galaxy S9 could survive for only around 27 hours on a single charge.

Amongst the phones tested by the Strategy Analytics, the OPPO R11 had the weakest battery life, as it could survive for only around 16 hours & 30 minutes on a single charge.

The test refers to a “typical user scenario” which means actively using the smartphone, including battery-draining applications, for around 16 hours in a single day.

The brightness of all the devices included in the test was set to 150 nits. The sound volume of all these devices was maximized.

All the models included in the test were used under their manufacturer recommended default system settings, and the test was run twice.

The methodology used for this testing was uniform that accurately represents the battery life users can expect on the tested Android flagships.

The tests were conducted in the start of March 2018, that’s why newer phones like Huawei P20 Pro, LG V30, and LG V30 ThinQ could not be included.

TECNO COMES UP WITH THE NEW ENTRY LEVEL CHARMERS OF THE...

HUAWEI TO INTEGRATE HARMONYOS IN OUR LIVES THROUGH SMARTWATCHES AND LAPTOPS