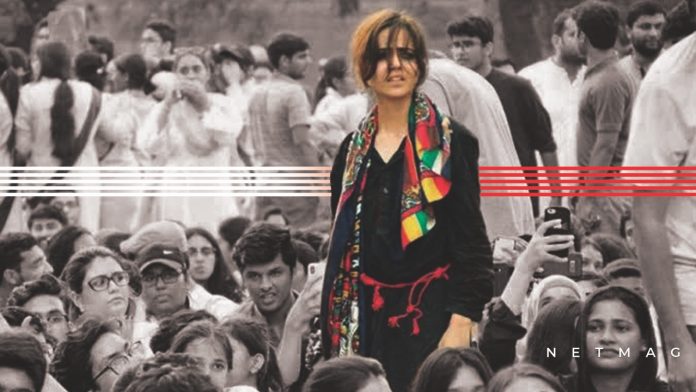 Activists and politicians have expressed support for the Student Solidarity March as well.

The Student Solidarity March led by young women and men from educational institutes across Pakistan was observed today around different cities of Pakistan.

The Students Action Committee (SAC) led this march and presented a charter of demands which includes the restoration of student unions. Students mobilized across various cities of Pakistan. A tweet thread by the Progressive Students’ Collective shows the various locations where the March was observed.

The march had received significant attention already especially after a video of organizer Arooj Aurangzaib leading a chant went viral. Students have been promoting the march through social media campaigns, gathering for small protests and posters on vehicles and streets in anticipation of the march.

General Zia-ul Haq banned student unions in 1984 and the ban has not been lifted to date. Many universities in the country have outrightly banned student unions which gives no space or platform for students to raise their voice for any issue. In a few recent incidents, we have noticed that students have started mobilizing. When a Bahria University student died due to the negligence of the administration, over 500 students protested her death and made the rector resign. Another tragedy occurred when a student in COMSATS died due to no ambulances being available. According to protestors, students were forced to stay quiet because platforms to vocalize their concerns are banned in most universities today.

The Student Solidarity March’s aim is to restore student unions so students can have voices against harassment, unfair policies, hikes in fees and other similar issues.

A Punjab University student who was seen raising slogans for the march at the recent Faiz Festival in Lahore had his degree cancelled by the university. There has been significant outrage against this across the country and it has fueled the passion of these students. Minister of Human Rights Shireen Mazari also shared her support for the suspended student.

Bilawal Bhutto also expressed his support and solidarity with the students via Twitter.

The PPP Chairman also called for stricter polices against sexual harassment, demilitarization of campuses and more.

In another passionate clip from the March, slain student Mashal Khan’s father can be seen arriving to the march in Lahore to chants of “Mashal Khan ko Laal Salam”.

Activist and politician Jibran Nasir joined the March in Karachi and while speaking to media he said : “I have come to support our country’s future. Students are our future. We must realize that our future will never be bright if we keep on lighting monuments of the past.”

In a significant development, students from Balochistan also participated in the march. They raised their voice against the University of Balochistan harassment scandal and demanded the arrest of the vice-chancellor for his involvement.

Organizing efforts in public and private universities across the country drew in huge crowds. The number of people who came to march in various cities proves that students will be silent no more. 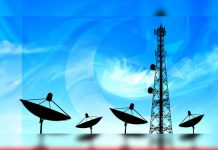 Keep Yourself Abreast With the Latest News About Pakistan Telecom Industry

Govt looks to import wheat, who is responsible for the crisis?