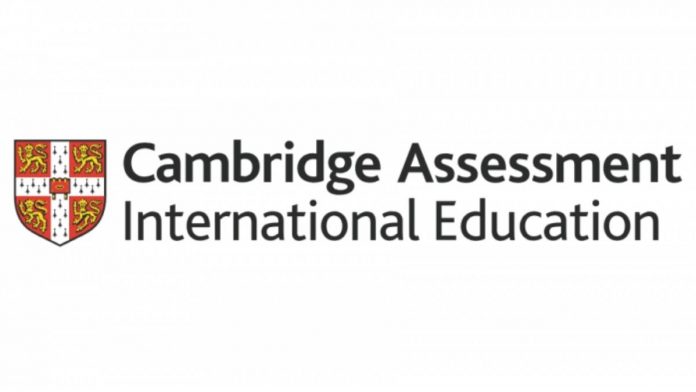 Students have actively participated in protests around Pakistan for Cambridge to fix their grades, with CAIE doing similar revisions for Scotland and England. Pakistan was also listened to as the Education Minister intervened. These were some responses from students as they received their grades:

It was on August 11 when I contacted my school for my grades and I was given the Cambridge results which happened to be one U, a B and a C. When I asked my school about the predicted grades which they had given to Cambridge, the administration said three Bs. Later, my headmistress told me that they had sent Cambridge two Bs and one A. My revised grades today are two Bs and one C

I know that I have been wronged but not by Cambridge International. There is another student who the headmistress is quite fond of had three As for his predicted grades. When I asked her why I deserved a B for a subject, she pointed to my B in my midterms but the other student had got a D in his midterms. When I asked her about that she had no answer.

Must Read : CAIE Retracts Grading, to be Replaced by Predicted Grades From Teachers

Call it favouritism, call it nepotism, it’s all part of our society and now it has hurt us, students, badly because Cambridge International was depending on our institutions for guidance regarding our grades. They thought they would do it honestly but what can one say or do?

We don’t blame Cambridge International. They only acted on the predicted grades given to them for the students by their respective educational institutions. The real culprits are the education institutions here

Some teachers and principals had their favourite students for whom they sent A or A+ grades. Then to balance it out as so many or all can’t be getting As, they mentioned lower predicted grades for others

The second time around, when they were asked to reassess it was an ego issue for them. Some had a problem saying that they had been mistaken earlier

See the June candidates get their results by August in time for applying to colleges. That is why it is the most desirable time to appear for one’s final exams. Those who appear in November are usually the ones who didn’t get the desired grades or who failed and want to reappear in certain subjects. November results come around January, which wastes a student’s entire year as he or she misses college application time.