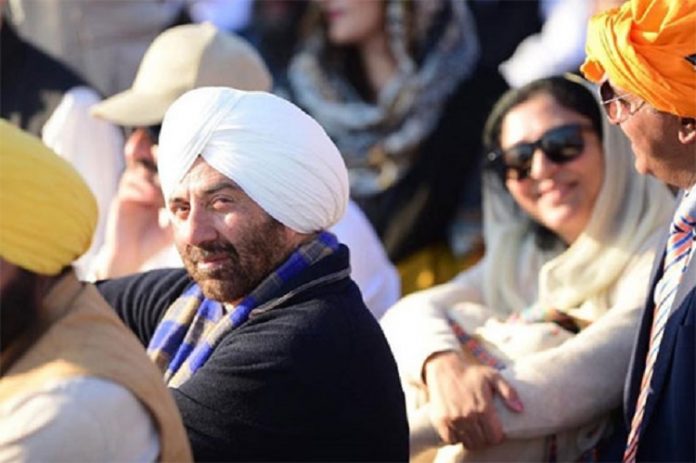 Former Bollywood actor and currently a politician, Sunny Deol has been reported to visit Pakistan as part of the inaugural ceremony of the Kartarpur Corridor which will mark a historical importance to the date, being a sign for uniting both countries into allowing Indian citizens, specifically Sikhs, to visit Pakistan and visit the Gurdwara for the religious procession of the founder of the Sikh Religion.

Bobby Deol will be part of the Indians attending the ceremony and will be a significant figure among politicians.

Earning is fame through movies, the actor has tried his skills in politics and will now be part of the Indian delegation which also involves  Former prime minister Manmohan Singh, Punjab chief minister Amarinder Singh and ministers Hardeep Puri and Harsimrat Kaur Badal will also be in attendance.

Must Read: Qualcomm Snapdragon 865 set for next month launch

For the first time in 70 years, Indian Sikh would be able to make a pilgrimage to their Holy Gurdwara which had been previously inaccessible to them because of hostile relations between Pakistan and India. However, with Pakistan trying to improve relations, the Karttarpur corridor is a great sign of positivity in relations. However, India has been arrogant and has not been reciprocating all that much.

On Saturday, the first batch of 10,000 pilgrims is set to perform their rituals in the compound of the Gurdwara on the 550th birth anniversary of Baba Guru Nanak.

Prime Minister Imran Khan, who envisioned the construction of Kartarpur Corridor a year ago, will inaugurate the much-anticipated overland passage linking the Dera Baba Nana shrine in northwest India’s Gurdaspur with the Gurdwara Darbar Sahib in Kartarpur, Pakistan.

NetMag Staff - January 25, 2020
0
The modern-day customers want services and products that are unique, better and provide value for money. We live in a digital age of internet,...

Muahmmad Mustafa - January 24, 2020
0
One of the best phones of Oppo which was launched back in December 2019. It was an addition to the top series...
- Advertisement -

Face Unlock & AR Lens will make you “Smile for HUAWEI”