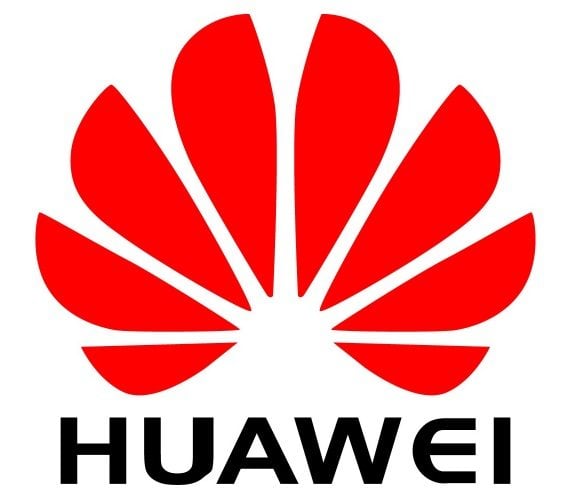 A total entertainment package, Huawei Media Pad T1 7.0 is soon going to be launched in Pakistan. This phablet would offer a whole new world of entertainment and fun to its users with its super amazing features and apps and Hulk powered battery. Huawei first unveiled this Media Pad in MWC 2015 and after its successful reception in the international market; this phablet is quite a promising prodigy for Huawei with respect to its peaking sales in Pakistan.

Media Pad T1 7.0 would be available in Pakistan market for Rs. 14,499/-.This amazing device carries an amazing vibrant colored display, it’s on cell ISP display, 16M true color WSVGA screen, Media Pad exhibits delivers brighter colors and contrasts and fine clear images. This phablet is quite elegantly designed and it is feather light in weight, posing no burden if one has to carry it around. The finely structured light metal Unibody is incredibly thin i.e. 8.5mm and weighs just 278 grams, these figures prove this phablet to be totally portable and super easy to carry.

As the terms “phablet” speaks for itself, Media Pad would also serve as a phone, offering endless 2G/3G voice calls. The users can enjoy limitless online streaming, watch movies, music videos etc with the faster 3G and WiFi connections. Huawei’s supreme expertise in hardware is quite visible through this Media Pad and also the phablets which have been launched before it.

Huawei has loaded this ultra cool device with an ultra heavy battery which is 4100mAh which lasts for long functional hours, giving 300 hours of standby time keeping your tablet always ready for its user. It offers up to 8 and 12 hours for web browsing and movie watching respectively without having the need to recharge.

Huawei’s Director Marketing Devices, Mr. Fanhong Bruce said,” Huawei is introducing such devices with the course of time in Pakistani Market which we are sure would be received with great zeal. As the generation now wants to stay connected with the world 24/7 and compete with the latest innovative technologies in their hands. “

Rumors suggest that Huawei will unveil Honor 8 Pro at MWC...

This Phone Beats Other Flagship Phones With Snapdragon 845 Chipsets