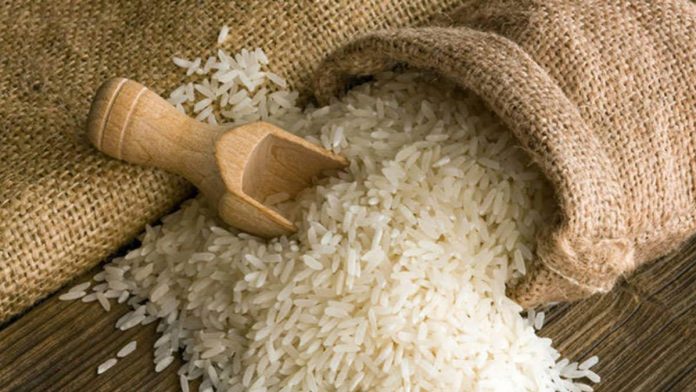 Over the past couple of years, areas under rice cultivation have been on the rise. According to the Economic Survey of Pakistan (2021-22), the crop was sown on 3,537 thousand hectares, showing an increase of 6.1% against 3,335 thousand hectares last year.

The renewal of good varieties and the use of advanced technology are essential factors for achieving high yields. Hybrid rice from China has replaced some backward local varieties.

Also Read: ENSOGOV arranged an event to focus on simplifying the ESG journey for businesses

Pakistan Hi-Tech Hybrid Seed Association (PHHSA) Chairman Shahzad Ali Malik maintained that the regular use of hi-tech hybrid seeds in agriculture can contribute a lot to achieving an ambitious $35 billion export target with the slogan of “Grow More, Export More”.

R&D Centre Chief Scientist Long Chunjiu said in a recent interview that Pakistan has a great potential for rice export, in which hybrid rice seeds can play a critical role.

Pakistan’s rice export to China in the first six months of this year was worth around $345 million, compared with $258 million in the same period of last year, according to the General Administration of Customs of China (GACC).

THE ARTICLE ORIGINALLY APPEARED ON THE cHINA ECONOMIC NET 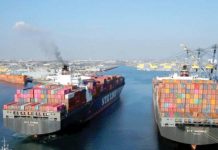 Amazon purchases 11 new airplanes in order to make their shipping...