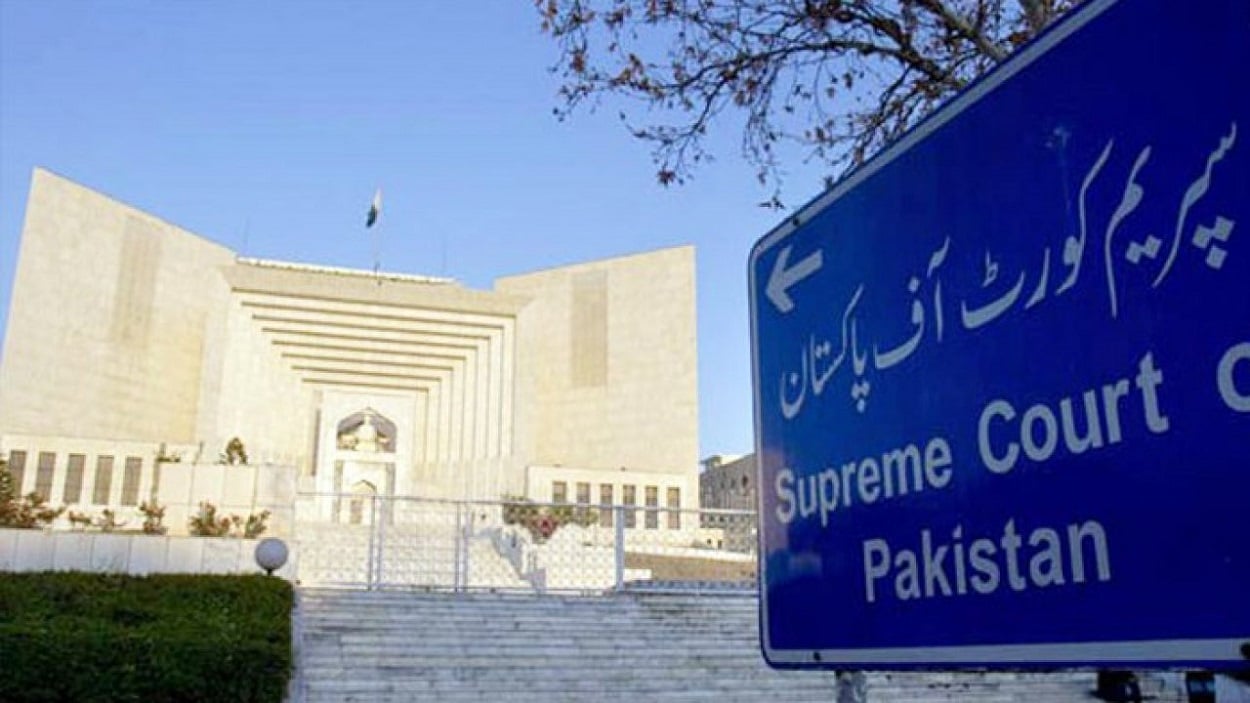 So here is something that no Pakistani would ever have expected, our respective Supreme Court of Pakistan had decided to start a e-court system for the nation which will reportedly kick start on the coming Monday.A notification has been issued by the Supreme Court regarding the matter and It states  that the initiative will in turn help fast-track our justice system and in turn reduce the burden of the massive pile of cases which have been left undecided. In contrast the notification stated that“It would be for the first time in judicial history that the Pakistani courts will be connected via video link facility,”

Further more it has been revealed by a source that this decision was taken back in the month of February after the new Chief Justice of Pakistan came to the throne namely,  Justice Asif Saeed Khosa. The court has in turn also decided that they will set up dedicated branches to deal with the different categories of the unresolved cases.

Must Read: Infinix Smart 3 Plus the hottest budget phone!

The first few regions of the country set to get the e-court system includes major cities such as the national caputal Islamabad and its composite, capital of Sindh, Karachi.Moving on a three-member bench supervised by CJP himself will begin hearing the cases through the new providedfacility come Monday. The Court Room No.1 of the Principal Seat (Islamabad) has been connected to Karachi Registry where lawyers whose cases are fixed before Bench No.1 will bring forwardthere cases.

In addition to, providing justice to the people, the all new initiative will also save the citizens if Pakistan valuable time and also the travel cost occurring on the recurring visits to Supreme Court’s Registries around the nation.The facility will in turn alsohelp in reducingthe adjournments of cases and encourage lawyers to pursue there cases without any hesitation and delay in time. Moreover, if the system is implemented successfully it can bring about a dramaticchange for the judicial system of Pakistan, an efficient system will lead to prosperous nation and we sincerely hope that things will start to improve in terms of justice our beloved nation.

The Yongnuo YN450, a mirror-less camera which can work with Cannon...