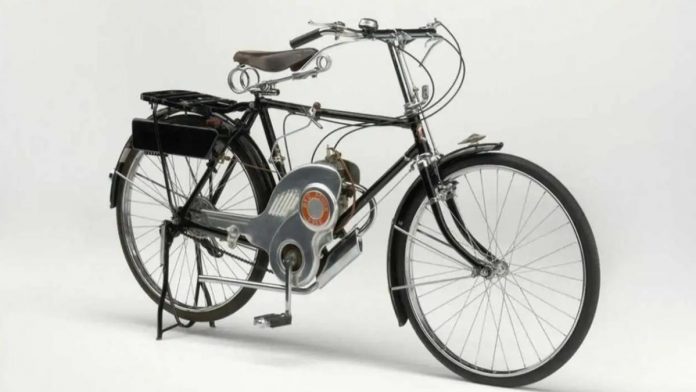 Suzuki is celebrating its entry into the motorcycle business 70 years ago. First motorized automobile manufactured through Suzuki is the Power Free motorized bicycle, which was introduced to the market at the end of June in 1952.

70 years ago it is now the Hamamatsu firm marks an important milestone, which honors the path that made Suzuki an innovator within the realm of mobility, and an essential actor on the international industrial scene.

The development of looms for textiles offered technological knowledge needed to make the transition of the designing board into the factory speedy and allowed the first testing of the prototype to begin from January 1952. The first prototype was named the Atom and came equipped with an engine of 30cc.

Suzuki returned at the drawing boards to develop the most powerful version, as the power, which was just 0.2 horsepower, appeared to be inadequate. The second prototype was released on March 3rd, 1952. This being the real production engine, an engine of 36cc that could produce 1 horsepower at 4000 RPM.

Based on their advice the necessary modifications were made to the model that was to be the series model. This is followed by continued production, with the aid from outside suppliers.

Power Free Power Free was created as an outcome, and it came with the double crown mechanism, no suspension as well as tires and wheels straight from the bicycle. This enabled it to travel without noticing it was a bicycle but with the advantages of a motorized vehicle.

A novel two-speed transmission system that included an oil bath multi-plate clutch, a innovative design at this time installed on Power Free. Power Free. This easy device would eventually provide the foundations to develop powertrains over the years that followed.

The Power Free was introduced to the market on June 5, 1952 however it was not immediately successful because it was introduced following an revised Highway Code in August 1952 There was a demand to develop bigger and more powerful engines to better satisfy the requirements of the general population.

A 60cc Diamond Free, introduced in 1953, became the mainstay of the brand. sales beginning at about 4,000 units per month and then soaring to 6,000 units as due to its success in the very first race uphill that took place at Mount Fuji, also in 1953.

When compared to Suzuki current motorcycle The Power Free looks like something made in a backyard of a person’s. This is a testament to how far technological advancement has progressed and not only for Suzuki as a brand, but also for the motorcycle industry as a whole.

However, it is interesting to note that vehicles such as Power Free Power Free are becoming increasingly popular again, but they are this time as electric bikes that can pedal. Maybe Suzuki might soon launch an electric bike which pays tribute to the Power Free? 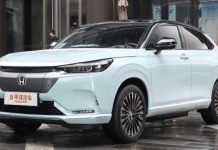 Financial results for Tesla fourth quarter and full year have been...