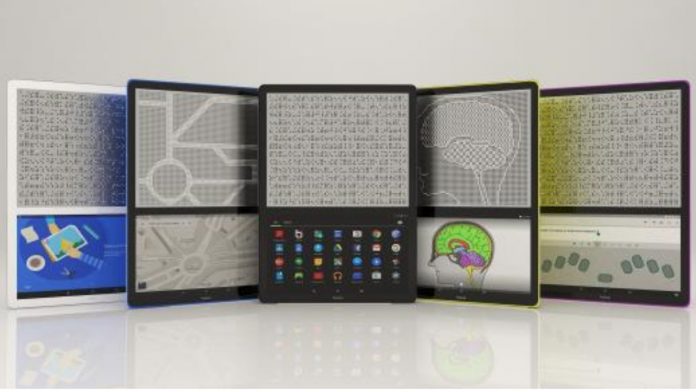 Tablet shipments all across the globe are set to see a huge decline in the very first quarter of the year. A new report has in fact gone on to suggest that in Q1 of this year, global shipments with regards to the large screen devices will fall quite significantly by 31 percent.

Indeed in a accordance with what a latest report has gone on to suggest, the global tablet shipments actually climbed to a 13 quarter high during the fourth quarter of last year – going on to reach 51.56 million units. However, this particular figure is expected to see a decline by 31 percent during the very first quarter of this year. Shipments of tablets last year were subject to a rise by 17.6 percent sequentially in Q4 2020 and by 19.3 percent annually year on year. This particular surge was backed by a growing demand for large screen devices for the sake of online education as well as work from home demands courtesy of the coronavirus pandemic.

Must Read: OnePlus phones to get security patch update

With the demand for tablets ever growing, various vendors actually also raised their component orders with their suppliers due to fears of the deterioration of chip supply/shortages that might end up affecting their supply chain in the very first half of this year. Apple launching the 10.2 inch iPad also ended up resulting in the bump in tablet shipments during the final quarter of last year. The fall in shipment numbers in this particular quarter is also due to the period traditionally being a slower one for tablet sales.

This year, the global tablet shipments ended up reaching 159.76 million units which resulted and ended up marking a year on year rise primarily due to the pandemic. Although the shipments are indeed expected to face a year-on-year decline this year due to the component shortages within the very first half of the year. At the current moment in time, the lead times for new orders for tablet chips happens to be around 20 weeks.

China is ahead of the US in the fight for 6G