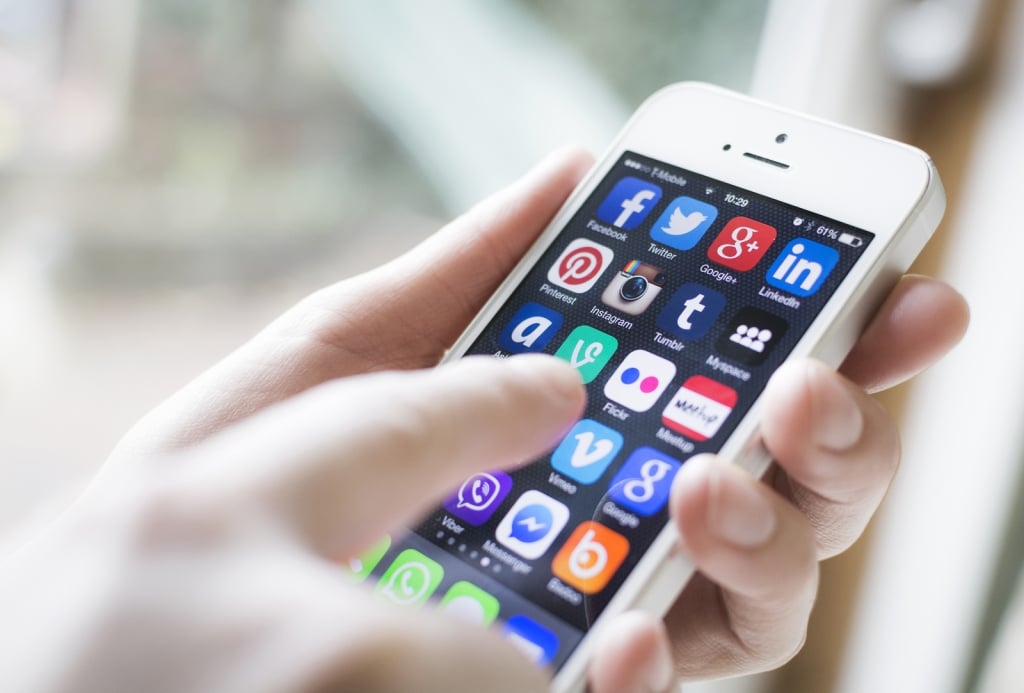 The phone lost its position as a mean of communication back in the time when the first answering machine was introduced as an alternative to the landlines. In the early 90s the cell phones took over the market and became the soul way of connecting to the loved ones. Since then, cell phones went through a lot of changes and the latest shape of the phone is a Smartphone. The use of smartphones is sky high these days and the social media played a vital role.

The effects of the integration

This amalgamation has done two things; it made the reputation of social media better and the sale of the smartphones became skyrocketed. The smartphone companies are making phones which are affordable and can carry a large number of social media apps. This feature of smartphones has made them more popular than the old multimedia and feature phones. Smartphones are providing the connection facility, where the user can communicate not only with their loved ones but all over the world.

Desktop lost from the smartphones

With the cloud computing platforms, the apps have become more convenient to use. It can be used everywhere but with the desktop, users need to go through a time consuming process. The dedication to the social mass integration has leaded the desktop towards extinction.

The strategy of social media apps

The social media apps have modified their features according to the smartphones so that this integration is not affected. Facebook is the most popular of social apps. They have made it possible for 2500 different mobile phones to function the app which include many multimedia and feature phones. Another famous social app is Twitter. The key feature of the app is the 140 character message, called Tweets. This feature best suits the smartphones

There’s another app called eBuddy. It enables the users to use three apps at a time, Facebook, AOL, and Yahoo. So there’s no need to download these three apps separately.

Social media as a source of relaxation

People want to stay updated on what’s happening around the world. Those who will stick to the old devices will never be able to keep pace with the world. The amalgamation of smartphones and social media has made it very easy for the people to stay in touch with the whole world.