TCL achieved another milestone to become a No 1 TV Brand in Pakistan. TCL P8S has made quite the ground in the past couple of years as the company has greatly continued its massive exponential growth. The company came into the market as a cheap alternative to the flagship TVs which were offered at high prices – giving an extra option – a cheap option to everyone who couldn’t afford the luxuries that ensued with regards to the price tags that other companies put forward.

The evidence certainly seems to suggest that TCL has been met with great reception too. To this day the company offers extremely impressive specs in its TV sets – at prices that are no less impressive. Of course, the continued success of the manufacturer can be proven by the fact that it was the No.2 TV brand for last year along with the fact that the company is one of the –if not the leading player in the Global Consumer Electronics industry, having a presence globally in more than 150 countries now. It is quite clear then that not only is TCL a major player in Pakistan, but it has also been doing especially well on the global stage. With the company’s latest flagship TV series, the P8S 4K UHD Android TV in mind, it looks as if the company is only looking to further its success.

In particular, though, the P8S has stood out amongst the rest – this all for the good reasons too. The P8S TV features with a quite beautiful full-screen, almost bezel-less designed screen. The TV is also without a doubt quite steady – as any doubt of it being a bit more on the fragile side were tarnished after it was revealed that it will possess a metallic frame. All in all, with the frame and display taken into consideration – it proves to be an epic ordeal – pushing the visual experience to a whole new level.

To further prove the claim of the TV’s impressive viewing experience – consider the fact that it features with a very vivid picture quality which is supported by both the HDR10+ as well as HLG display technologies while also going on to add WCG: meaning that the flagship from TCL has the capabilities to display more than a billion colors. And as if the display wasn’t impressive enough – the TV also features with Dolby Audio which means that audio is something that isn’t at all to be taken lightly. 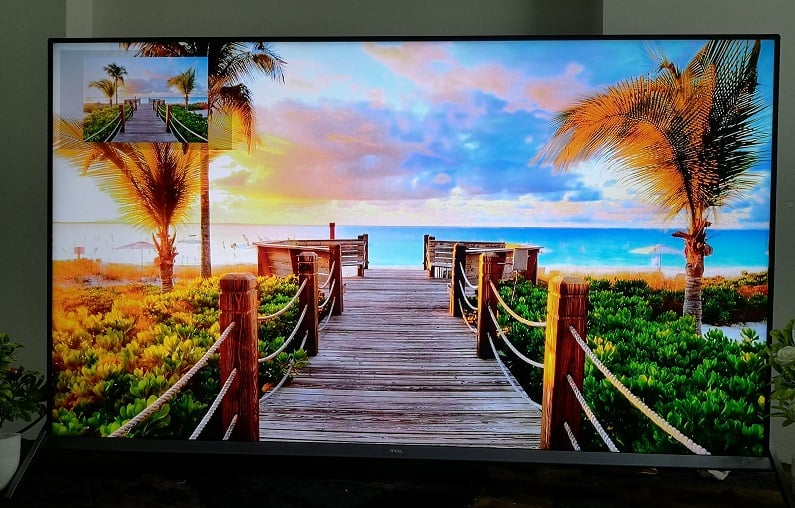 The Dolby Audio features with the capabilities to offer immersive 5.1 surround sound with Dolby decoder and also has the features that result in the TV’s sound quality being optimized in an automatic manner. Taking into consideration the device’s built-in Bluetooth audio technology – users also have the option to enjoy whatever music they might want to hear on their compatible Bluetooth devices 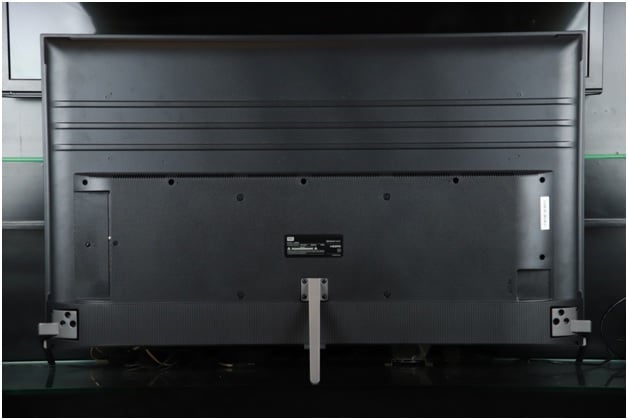 Moreover, the Television also comes with the luxury of downloading a multitude of apps for the sake of movies, shows, music , sports, and also videos from Google Play – all thanks to the fact that TCL ensured that its flagship TV came with the latest Android Pie Operating System, as TCL took the opportunity to collaborate with Google so that the users could have the option to download everything via voice control. Another very good feature is Chromecast – which too comes built-in. As far as Chromecast goes, users have the option to cast their movies, shows as well as their photos – all from their mobile devices. And while we’re on the subject, not only are users given the very easy option to download entertainment-driven apps such as YouTube and Netflix, but the TV’s remote also comes with a button that is solely dedicated for Netflix. 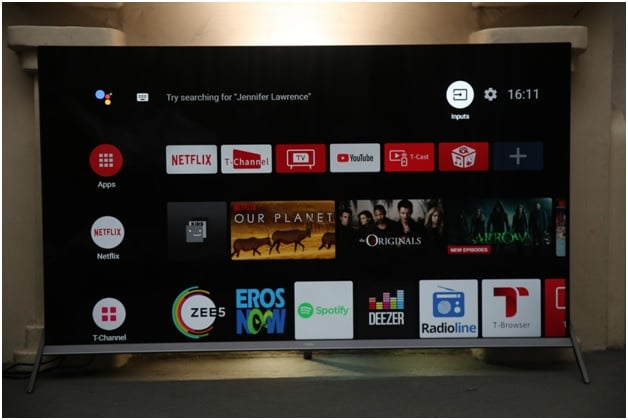 A bigger leap from the TCL P6?

Now that we have familiarized ourselves with the TCL P8S and everything that it offers – let’s take a glance of how far TCL has come when compared to the previous model in the TCL P6 and how different the two devices are to one another.

To quote the sheer specs, one can straight away recognize one – if not the most major difference between the two sets – in the size. While the P8S is offered with a massive display of 65 inches, the P6 is 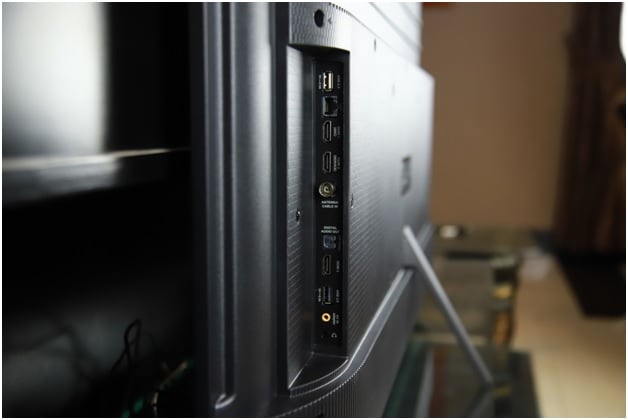 much smaller with a display size of only 43 inches. There are some similarities between the two though – as both come with the headphone jack. However, talking a bit more about connectivity – the P8S features with three HDMI ports, while the P6 can only boast two.  Much has been made of the fact that the latest P8S boasts more than a billion colors – and the same can also be said about the P6 – however, the P6 does lack when taking into consideration the contrast ratio. And also, like you might have guessed – barring the bigger display, the P8S also consumes more as its power consumption is 145W, while the P6’s consumption is only at 80W. 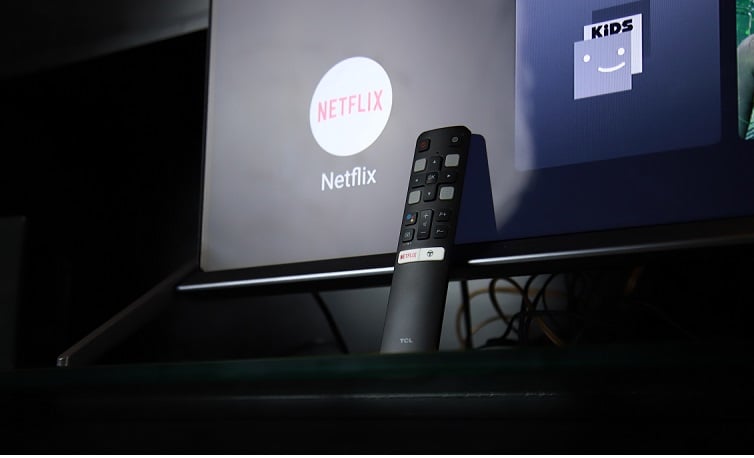 Must Read: A smart TV which meets all your needs within your budget TCL Zalmi Android

All in all though, one has to applaud the simplicity with which TCL has approached its flagship TV – with all the complexities that have been integrated within. The TV features with cutting edge intelligent features that ensure that users are faced with no problems whatsoever. Powered by Google’s very own Assistant along with TCL AI-IN : which happens to be TCL’s own take on Artificial Intelligence, the P8S gives users the full authority to ask any question and discover the best and most accurate content regarding one’s own taste. To summarize, TCL has ensured within its flagship device that all the work you had to was done once you bought the TV.

All in all, though – the P8S does, of course, represent an upgrade over the previous P6 model. TCL has made great leaps in its latest P series flagship Televisions, the standards of innovation are well and truly complimented when we take into account the P8S 55”. Being available at a price tag which is just shy of PKR 109,900, the P8S is available for PKR 109,900. While it may represent an expensive deal, when you take into account the specs and compare them with some of the other TVs, you will find out exactly why the P8S at PKR 109,900 is just the right deal for you!

Free-trip to ‘PSL Cricket in Dubai’ & big prizes with Enviro...