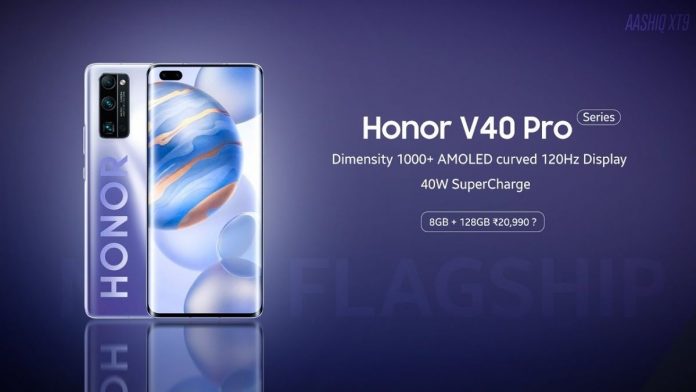 In July of this year, it was revealed that the Huawei Mate 40 series might actually be featuring with a different chipset than that of the Kirin ones that are of course by Huawei itself and it was suggested that these might be one of MediaTek’s processors. Later on, the specs sheet of the Honor V40 series was subject to being leaked and this showed that all the models will in fact be powered by the Dimensity 1000+ processor.

As of now, while nothing has indeed been revealed in an official capacity with respect to the Honor flagship, considering the shortage that has been there with respect to the Kirin 9000 chipset, it is highly likely that if indeed Honor goes on to launch its flagship after the launch of the Mate 40 series, this particular set of devices won’t be arriving with the aid of a Kirin chipset. This of course is a direct consequence of the shortages that Huawei has faced with respect to the 5nm chips – being occasioned by the US ban placed on the company.

Coming back to the V40 series though, it is likely that amongst the series will be present three devices : the V40, the V40 Pro and finally, the V40 Pro+. Not only does the series usually pack the high end Kirin chipsets, but it also features with top-notch specs as well as impressive cameras. For now of course, we can only wait and see so as to what the V40 series will offer and exactly what Huawei has in store for us.