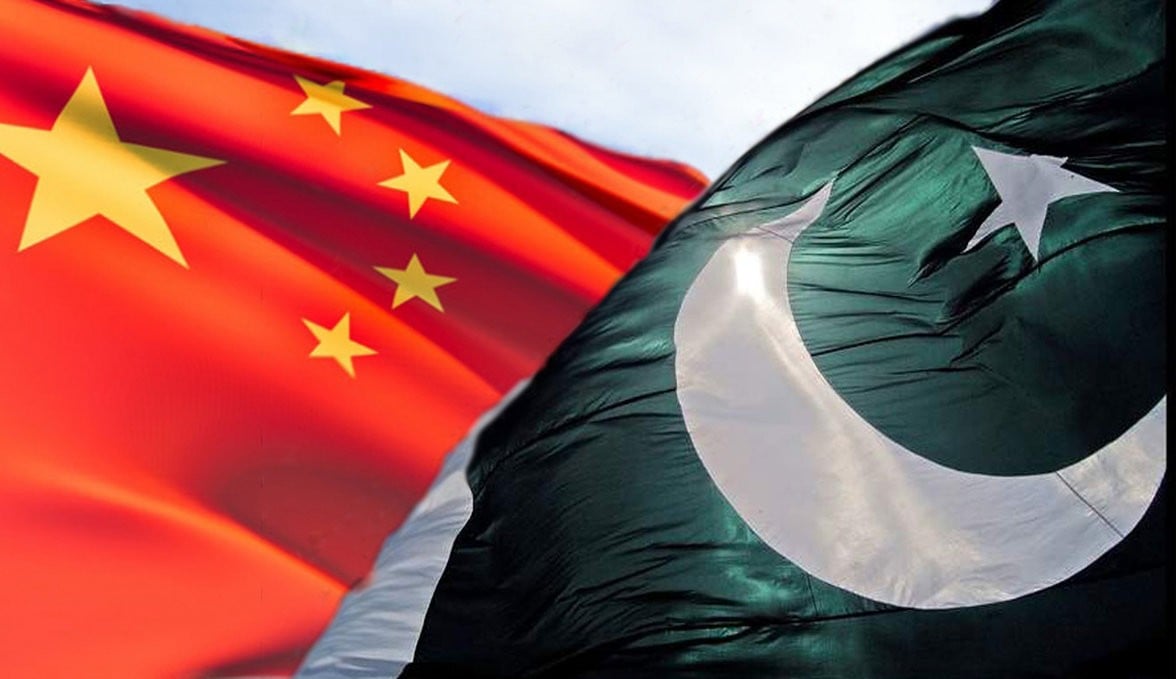 China plans to share its technical achievements with countries that are participating in the One Belt One Road initiative. Other than the construction of industrial accessories and the development of a physical link in between the countries in the South Asian region. Technology transfer mechanism is the basic need of Asian countries these days.

To this effect, sources say, China has opened a facility in the country, (Pakistan) which will channel Chinese technology and know-how to its closest ally in the region, in a bid to support and polish the local Pakistani industry. This had been announced by China’s Deputy Premier and Minister for Science and Technology, Wan Gang, during the inauguration ceremony of the first sub-regional facility of the China-South Asia Technology Transfer Center (CSTTC).

The Center had been inaugurated by Rana Tanveer Hussain, Pakistan’s Minister for Defence Production, and Minister Wan Gang.

The CSTTC program had been launched in China in the year 2015. This is its first fixed asset to date in a South Asian country.

The new institute has been situated at the headquarters of Pakistan Council of Scientific and Industrial Research (PCSIR), an agency that is working under the Ministry of Science and Technology, in Islamabad.

The Center will be improving collaboration in technology transfer and development of projects between both the two countries.

“As per the proposal, China would provide financial support to Pakistan and other member states for setting up the centers and research laboratories for technology transfer and development”.

China and Pakistan will undertake a joint committee on science and technology. Both countries have proposed twenty-six joint research and development projects, that were discussed when the Chinese delegation came with the purpose to visit Pakistan. Dr. Alam made it clear that both the sides had signed a memorandum of understanding (MoU) to implement the approved projects.

Huawei ensures its Super Charge to be fast, cool and safe

Millions found to be transferred in to the account of PTM...