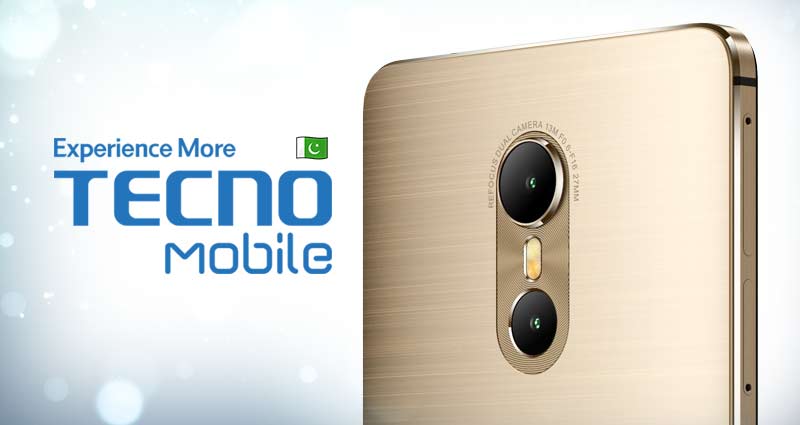 Recently, there has been somewhat of a trend in Pakistan relating to the usage of Chinese phones. Chinese phones have are becoming increasingly popular in Pakistan, due to them being available at comparatively cheaper prices, and with the features they provide, coming in that price range. Now, another company setting its sight on the diverse Pakistani market is Tecno, another of those Chinese phone companies, and it will be hoping for similar success, as with its Chinese counterparts.

Tecno will be launching under united mobile, on the 21st of April.

None of the TECNO smartphones have the high performing Snapdragon SoC inside, somewhat the greater part of the phones are pressed with section level MediaTek Helio processors. These phones do present to 4GB of RAM and 64GB inward stockpiling. The Phantom 6 additionally includes double cameras on the back and the in addition to rendition accompanies a 4050mAh battery.

As far as working framework, a large portion of the telephones will run Android Marshmallow – however, our significant concern is security updates and future overhauls. While some Infinix handsets got Android Nougat refreshes, we can’t state without a doubt if TECNO smartphones will get standard updates. 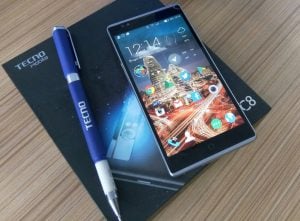 The company has seen huge amounts of success in the African market and quickly ranked amongst the top three mobile phone brands in the continent. And now setting its sight on the Pakistani and Indian market, it will be hoping for a similar trend of success. 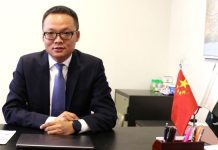 JAZZ proven as a catastrophe for Warid franchise employees and their...