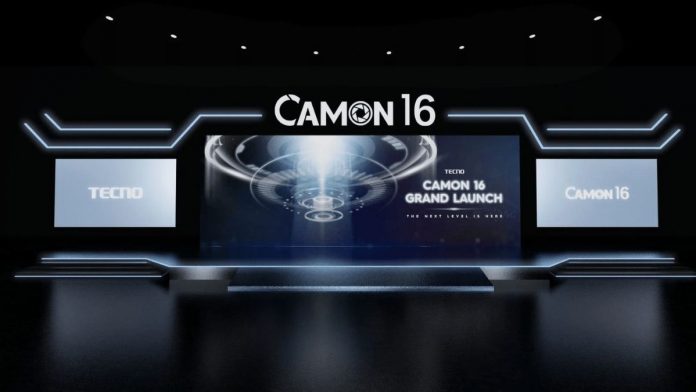 One company which is slowly starting to climb up the ladder in the world of smartphone technology is TECNO, the company specialises in providing some pretty nifty features in their smartphones and that too at entry-level rates. Considering the high-end features they put in their phones and the economical price at which they sell those phones, the company is an instant hit in Pakistan.

The company have successfully launched the Camon 15 series earlier in the year, the Chinese company Tecno Mobile, after the successful response of the Canon 15 series are now looking forward to launch the Camon 16 series later this year. Now even though we still have no news of what to expect from the new series in terms of what features the device will bring on the table, the company Tecno Mobile has released a few teaser posters which tell us that the Camon 16 series Smartphone will support flagship level cameras.

A recent post which focuses on the display of the new smartphone reveals that the Camon 16 will come with a Quad-camera setup, which, according to the teaser we saw, will convert every picture into a “piece of art”. In terms of specifics, the primary sensor in the camera setup will have a 64MP imaging capacity, which is significantly higher than the 48 MP primary sensor we saw in the Camon 15 series. In addition to that, the front camera of the smartphone will come with a dual-sensor camera setup for selfies and vlogging. Sources have already revealed that the smartphone will feature a pretty astonishing 48 MP selfie camera at the front.

So far we don’t have much on the details regarding the smartphone is the revelation of the new device just came to us a couple of days ago but we as we move forward we are bound to get more information on the device and hence we shall keep you updated. The official launch date will be unveiled soon, and Pakistan will be one of the first markets to get its hands on this feature rich smartphone. 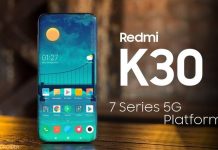 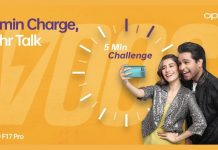 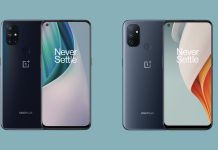