Tecno is a company that has been making quite a lot of rounds in the smartphone market and that probably has to do a lot with its affordability. It has introduced a lot of phones in quick succession and believes that it will be able to lure people towards its phone with aggressive pricing. That’s exactly where the Tecno Spark Go comes in.

The unboxing is just like any other ordinary entry-level phone with nothing to wow about. The box contains the phone along with a power brick and an unfortunate micro USB cable. The headphone is also included and if you are lucky enough you would be getting a gift hamper which contains a power bank rated at 8000MAH and a water bottle. At Rs 12,999, you wouldn’t be complaining. 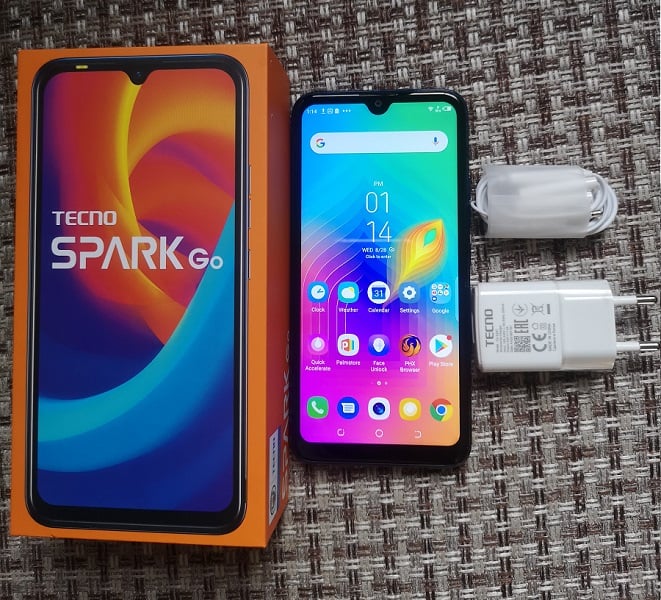 Affordability is the case with the hardware as well with nothing out of the ordinary and a person buying this phone wouldn’t be expecting anything surprising. The phone is powered by a MediaTek helio A22, which is a 2.0 GHz Quad-Core processor. The screen is a “Dot Notch” display which is just another word for a display with a small notch only encompassing the front-facing camera. This goes a long way to maximize the screen to body ratio. Talking about the screen, it is a 6.1-inch display rated at 720P with bright colors and a vivid overall display. The internal storage is 16GB and Tecno believed that a 2GB RAM would be sufficient for the daily tasks. Fortunately, the headphone jack is available and the battery is an efficient 3000MAH. As previously mentioned, it is disappointing to see a micro USB slot but with a capable charger, TECNO looks forward to speed up charging. 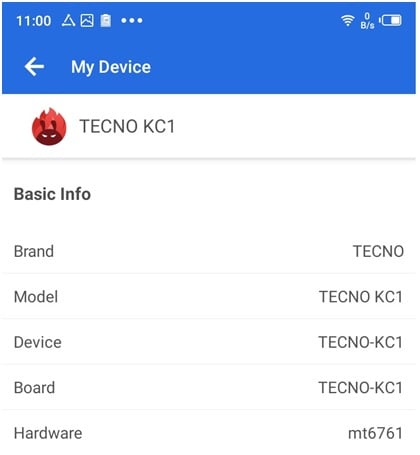 Software on the TECNO SPARK GO is definitely cloning the Chinese counterparts with an aggressively themed skin which is more colorful than expected. It does run Android 9.0 PIE but expecting future updates would be asking a thing too much. The features do include face unlock and all other things that Android has to offer. The FACE ID feature is a very good addition to the TECNO SPARK GO portfolio as it speeds up unlocking by recognizing your face and opening the device instantly. 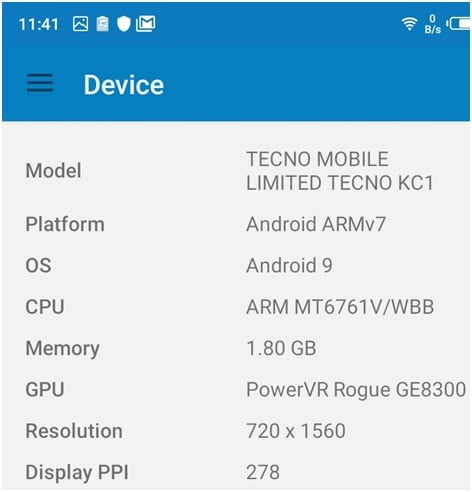 Although rated at 3000MAH, don’t expect a lot out of this battery because of the 6.1 inch display and all the pixels that it has to power, but then again it is a 720p display so it would make up for a bigger screen with less pixels and with the right software optimization the battery could go a long way in providing a full day of moderate use. 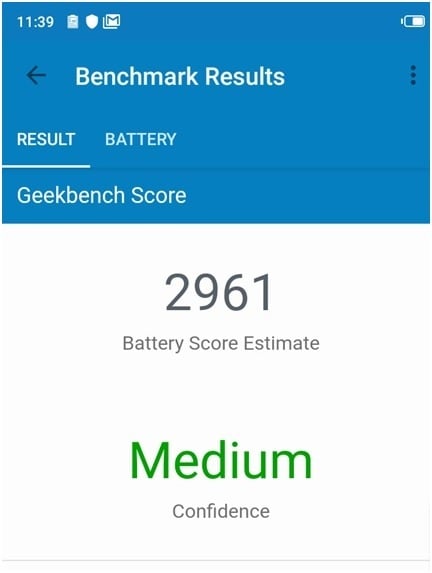 The cameras are an ordinary deal with 8MP at the back and 5MP at the front and the different camera modes that TECNO  would be making the photo better by doing the AI thing without losing its authenticity. However, nothing else was expected at this price point and it is still good to have a camera of such a performance. 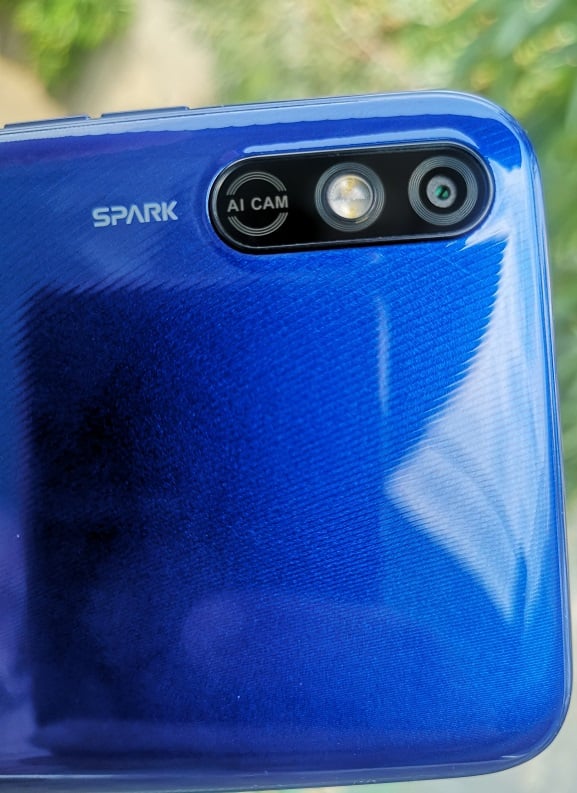 Must Read: Tecno Spark Go makes record breaking sales on the first day of its release! 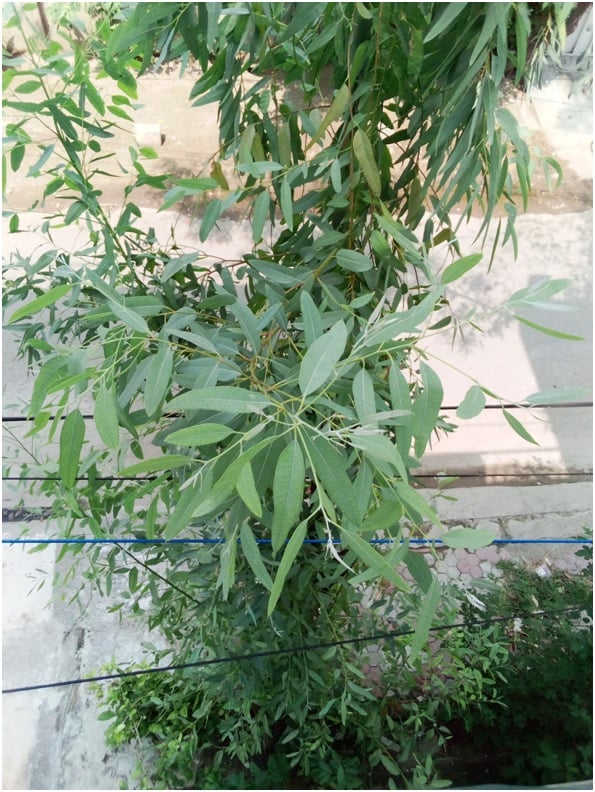 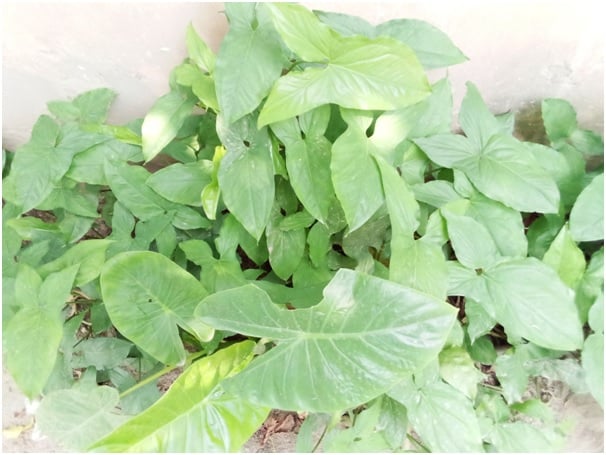 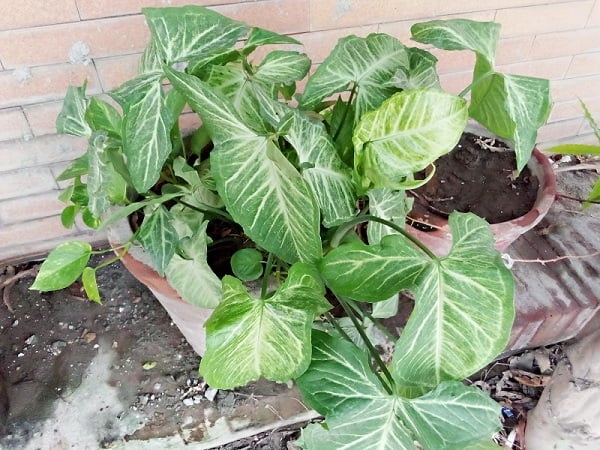 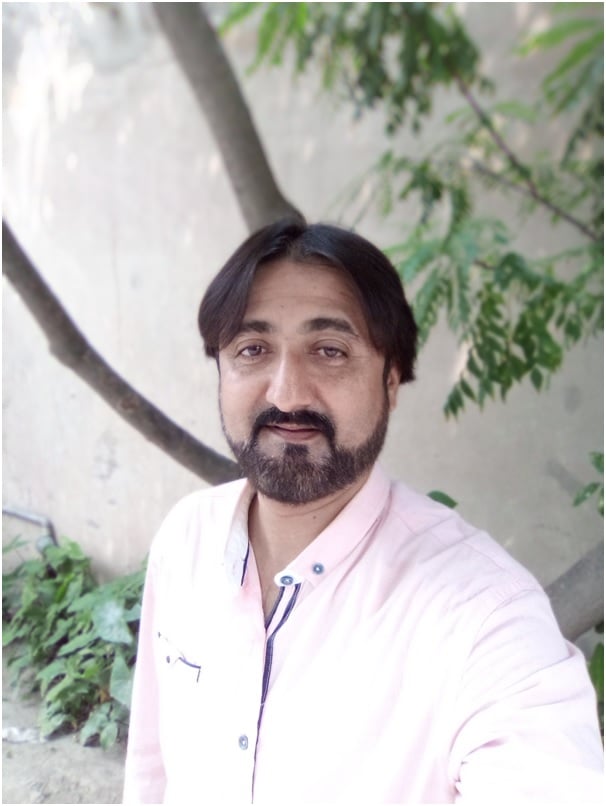 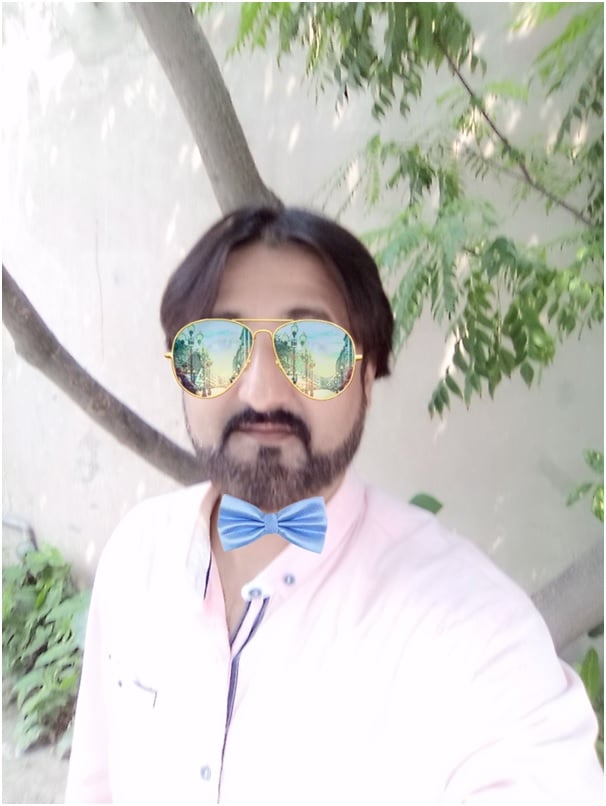 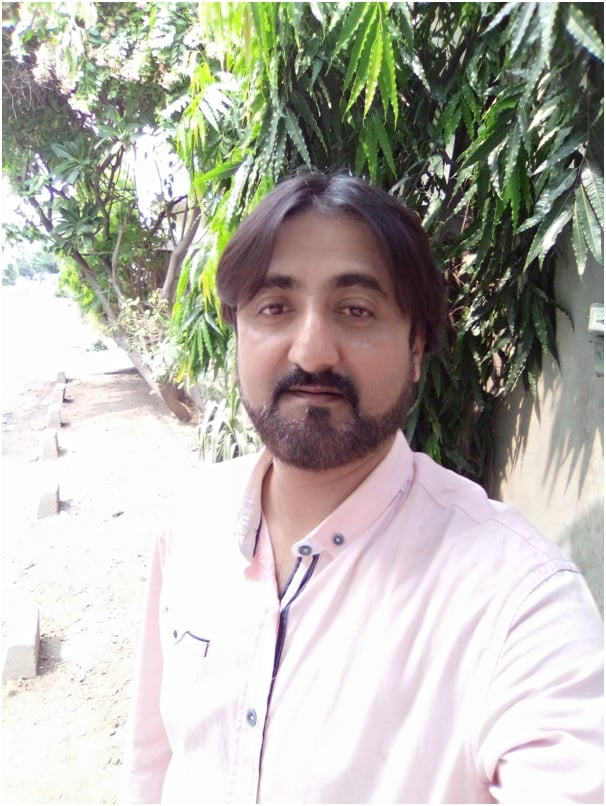 In the end, the good thing about TECNO is affordability and that it nails. With beautiful color options like the gradient blue and black slowly fading into different colors and this makes it an attractive phone overall!