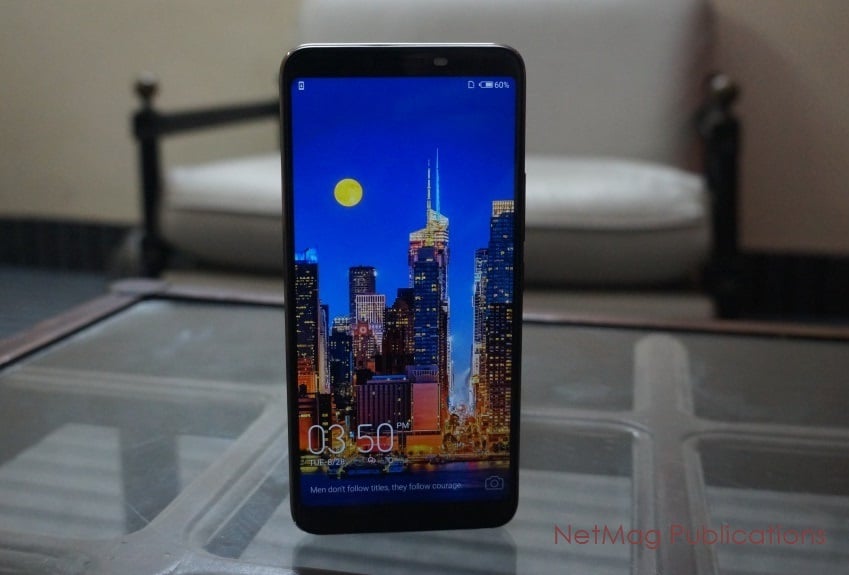 Coming with a slick and beautiful design, the TecnoCamon X Pro is currently available in Pakistan, after its launch in May. The phone has had mixed reviews until now, with some suggesting that a phone is a great option considering the price tag, while the critics suggesting that the company has put too much of their work in the camera department of the phone when other things could have been looked at. So how good exactly is the phone? And is it worth your buck? Here I will give you the complete review of the TecnoCamon X Pro. 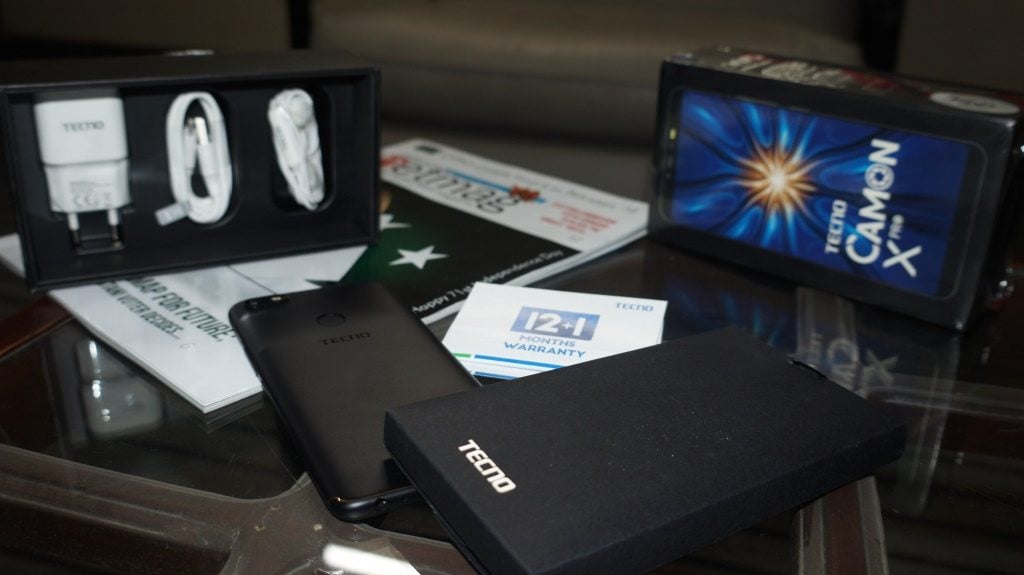 Design & Display
Taking into consideration the design and durability of the phone, the phone can easily fit into one hand, and the design is as such that the phone is not that prone to scratches. Hence it is safe to say that even if you drop the phone once or twice, there isn’t too much to worry about. 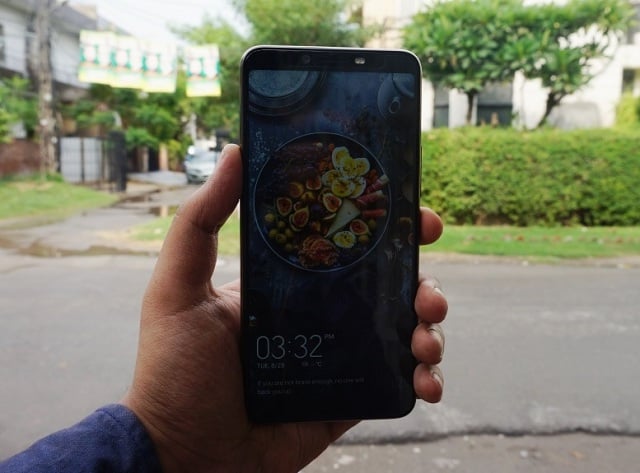 Let’s talk a bit about the phone’s screen. The phone comes with a 6 inch HD plus screen, with a pixel density of 440ppi. The screen on the phone is absolutely beautiful. The color reproduction of the screen is fantastic, while the touch response is very accurate. 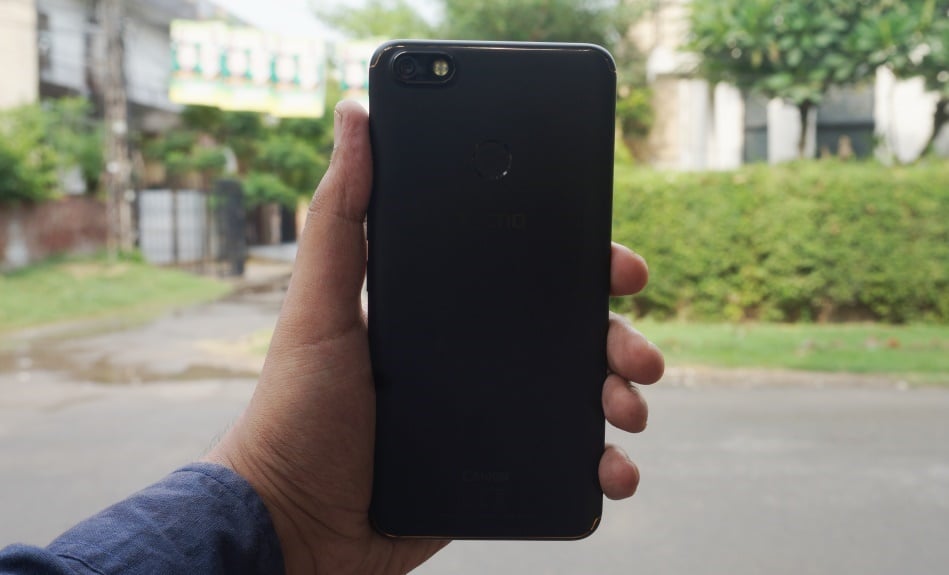 Must Read: TECNO – The Top Emerging Smartphone Brand in Pakistan 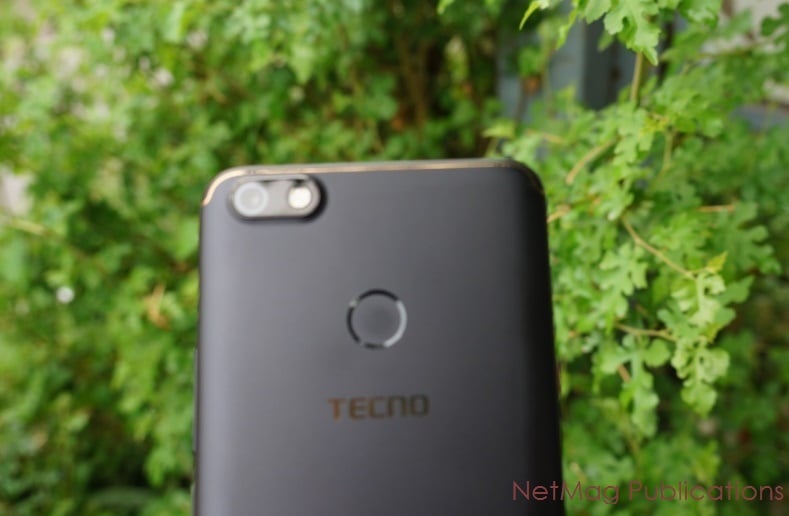 Video recording on the rear camera is capped at 1080p and the videos were taken by the camera also look extremely good, however, you would have to have stable hands, or perhaps a tripod if you want to make the most out of the shots 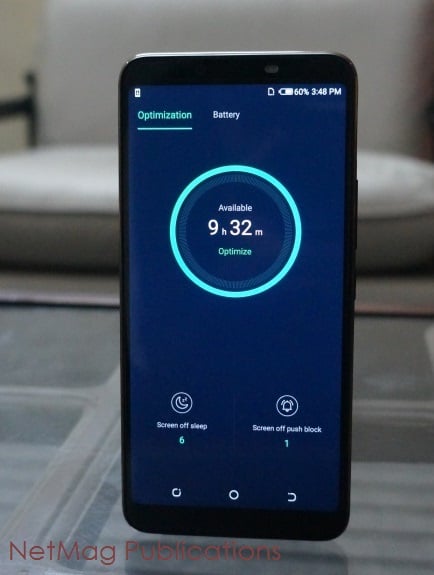 With regards to the selfie camera, some of the photos taken are a bit too bright, and again, this is as a result of the overexposure issue talked about earlier. However, the images are detailed, and a beauty mode that can be enabled is used to take smooth shots for people who have pimples, or perhaps freckles on their faces.

Enough about the cameras though. Let’s talk a little bit about the battery. The phone comes with a nonremovable 3750 mAh battery, and to be honest, the battery is quite impressive. Even after a days usage, you can expect around 30-40 percent battery still left. Charging the phone from 0 to 100 percent takes around 2 hours, which isn’t too bad when you consider the point that the phone can easily last you a day, with the battery still left, (on moderate to heavy usage).

Taking into consideration the performance of the phone, the TecnoCamon X Pro handles regular app openings and switching between apps with utter ease. While the performance with apps is quite impressive, where the phone might lag a bit is when playing high graphics games. Most games run with ease, however, there may be some games where the performance might lag a bit. Loading games might also take a long time, however, once the game is launched, more often than not they run smoothly. Usage of normal apps such as Facebook, Twitter, Snapchatetc is very smooth though, as mentioned earlier. 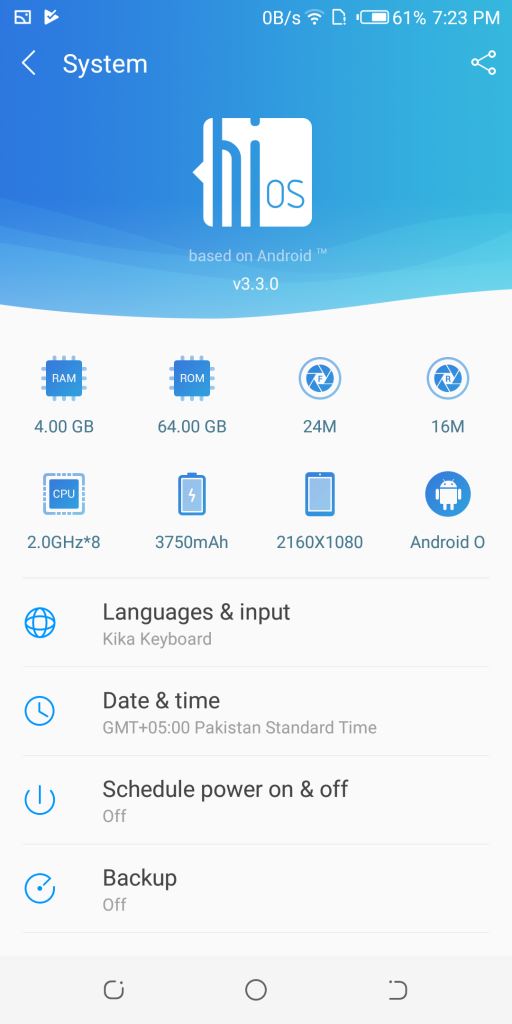 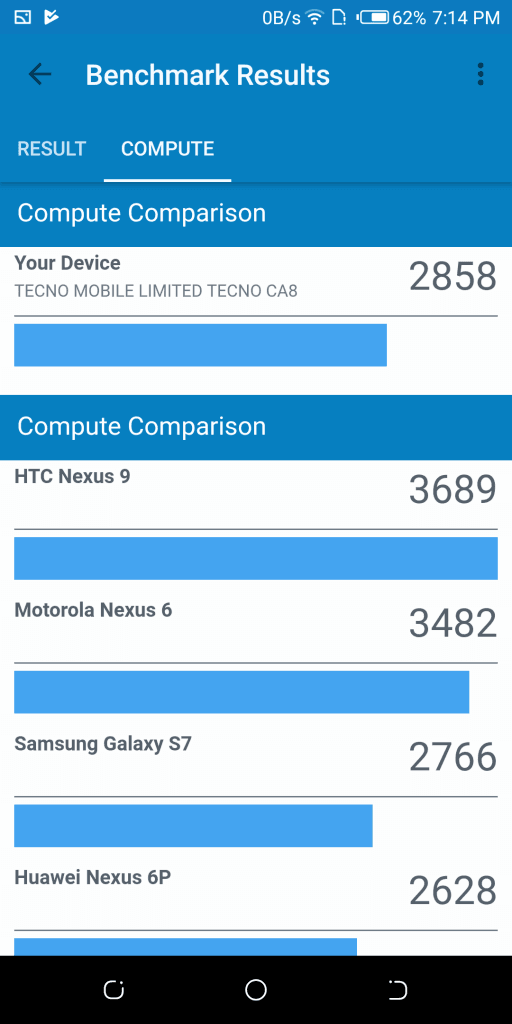 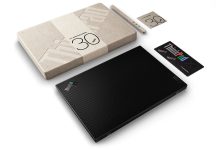 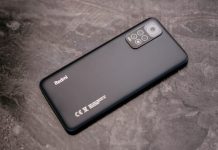 Sega carries all your beloved Childhood Games to Mobile

Global spread out of the EMUI 10