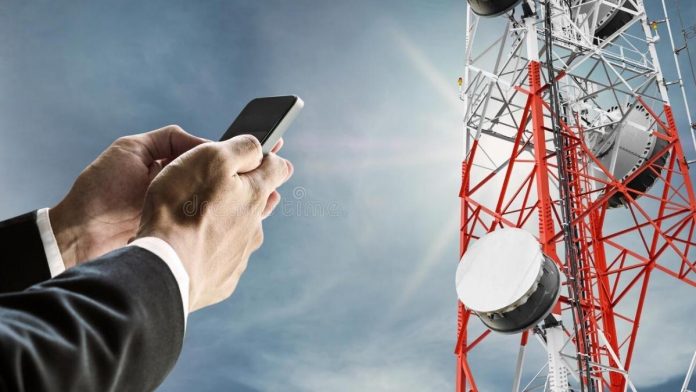 The second time following the minibudget that was announced in January 2022 that businesses have increased their rates for internet and call plans.

According to retailers and shopkeepers the companies have begun implementing these new prices. The firms increase their load of super from the current Rs. 50 to the amount of Rs. 100. The various data and internet packages are now priced from the price of Rs. 10 to Rs. 25. The rates for monthly call packages have been raised. The prices on monthly calls have increased from the amount of Rs. 40 to Rs. 100. The rates for weekly all-in-one packages were raised from 10 to Rs. 10.10 to Rs. 20.

Also Read: Telecom industry is pushing for a reduction in advance income tax

In January, the Pakistan Tehreek-e-Insaf government passed the minibudget which raised the tax on withholding by 10 to 15%, against the wishes of the telecom industry.

This authority shared the tariff regulations with mobile phone companies. Following the regulation’s implementation, CMOs must obtain approval before increasing rates of internet and call package.

Miftah Ismail Rules Out Withdrawal of Subsidies Ahead of IMF Talks...