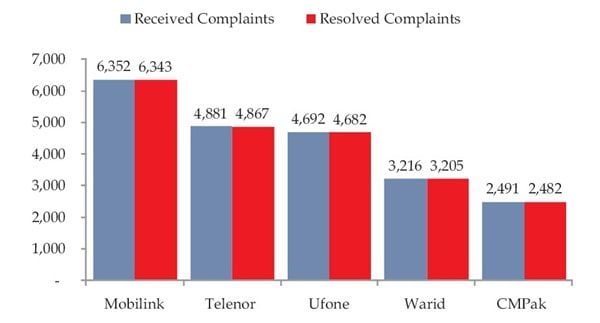 Consumer Complaints Against PTCL During 2012 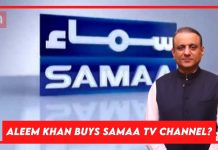 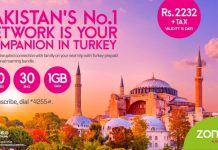 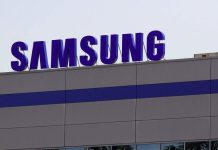 Neutrogena skin scanner would help you caring your skin

Gree once again roars with its new revolutionary Amber Series