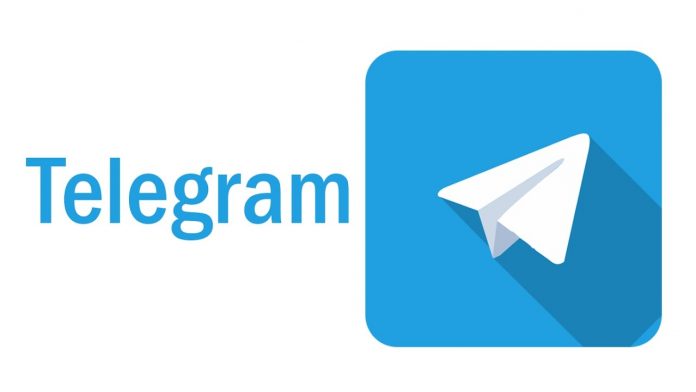 Sensor towers proceeded on to release its download numbers for the month of January this year, as telegram lead the pack – setting the record of being the most downloaded non-gaming app all over the world : going on to record 63 million installs – which was about four times its downloads just from a year ago. Indeed India actually accounted for 24% of Telegram downloads within the last month equaling more than 16 million downloads. The second highest number of Telegram downloads came from Indonesia – cementing more than six million.
The full top ten rankings with regards to non-gaming apps worldwide by downloads for January 2021 was subject to being compiled by Sensor Tower using estimates from Sensor Tower’s Store Intelligence platform.
TikTok proved to be the second most downloaded non-gaming app all across the globe last month as it has close to 62 million downloads. The countries with the latest number of TikTok installs included China – with the country being responsible for 17% of the total downloads, and this was then followed in by the US – accounting for more than ten percent.
Signal, Facebook, WhatsApp, Instagram, Zoom all happen to be amongst the most downloaded non-gaming apps in the top ten list as far as the month of January goes.
Store Intelligence registered users would indeed be able to view additional content such as an overview of the app’s performance over time as well as several other performance metrics.
Sensor Tower has also in fact provided the top app downloads for the sake of January 2021 via the app store and also the Google Play Store. TikTok, YouTube, Zoom and telegram and Facebook were all a part of the top five non-gaming app downloads on the app store, while as far as the Google Play Store goes : the corresponding apps on this end were actually Telegram, Signal, TikTok, and Facebook.