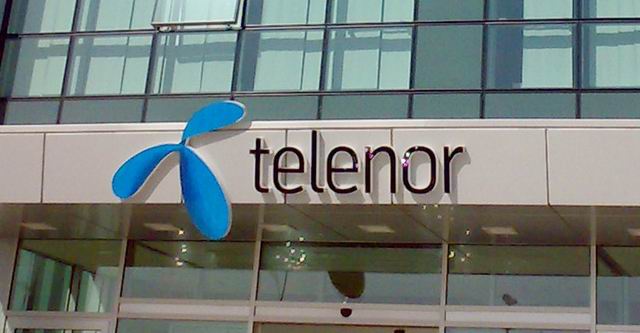 The hype of Bitcoin and Cryptocurrency is getting high day by day. As it touched the Norway-based telecom giant Telenor to take part in Initial Coin Offering (ICO) technology which hopefully could help them transform their content app WowBox.

The reason behind showing the interest in this domain is its partnership with Hubii (a Norway-based company) which resulted in the expansion of their product line.

In recent times, Hubbii launched an ICO named as “Hubii Network” for its Ethereum Blockchain-based decentralized content marketplace. This news rolls out after promotion and adverts of ICO by undefeated boxing champion Floyd Mayweather for Hubii Network while he shows his interest in cryptocurrency on Instagram.

For your information, an ICO is just like as an Initial Public Offering (IPO), with the exception of stocks companies sell a particular number of cryptocurrency tokens. After the successful ICO completion when all the tokens have been sold. New owners of tokens would be able to use them in any way they want.

All tokens have their own certain values which can be traded. Recently, ICO’s are the great source to raise funds since many companies are doing this and they are doing well in this department. Earlier this summer, a startup named as Bancor raised $153 million on Ethereum within three hours of its ICO, setting the record of largest token sale ever.

Telenor is in finding its way by anticipating that its partnership with Hubii and the hit of its ICO might give them useful insights for their own content app. On the other hand, Hubii Network’s plan is quite interesting as it wants to make sure that independent content producers should pay properly for their effort. For this purpose and in a bid to remove the need for third party middlemen to control the system they are going to launch a decentralized content marketplace totally inspired by the Ethereum blockchain. As a result whole process of content creation, sharing, consumption, and payment will get automated.

If ICO by Hubii Network happens as expected and succeeded, it will provide Telenor all the more grounds to upset the existing revelry among different media business models and a fairly chance to put into practice a decentralized blockchain-based marketplace for WowBox.

It is important to mention here that WowBox app is already issuing basic tokens to its users from a conventional database which can then be traded for mobile data. But these tokens are very easy to hack and users have found loopholes to get unlimited tokens.

Blockchain implementation would not just let Telenor to build WowBox more safe and sound by issuing genuine tokens, but to earn more money and cut excessive costs too.

If you want to understand more about Blockchain, Bitcoin, read our exhaustive guide on Cryptocurrency (put in source link from NetMag regarding Cryptocurrency ) 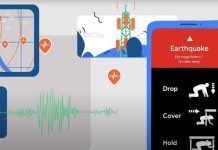 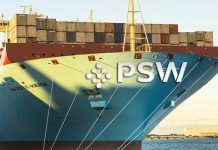 Experience Dubai in a different light this summer with My Emirates...