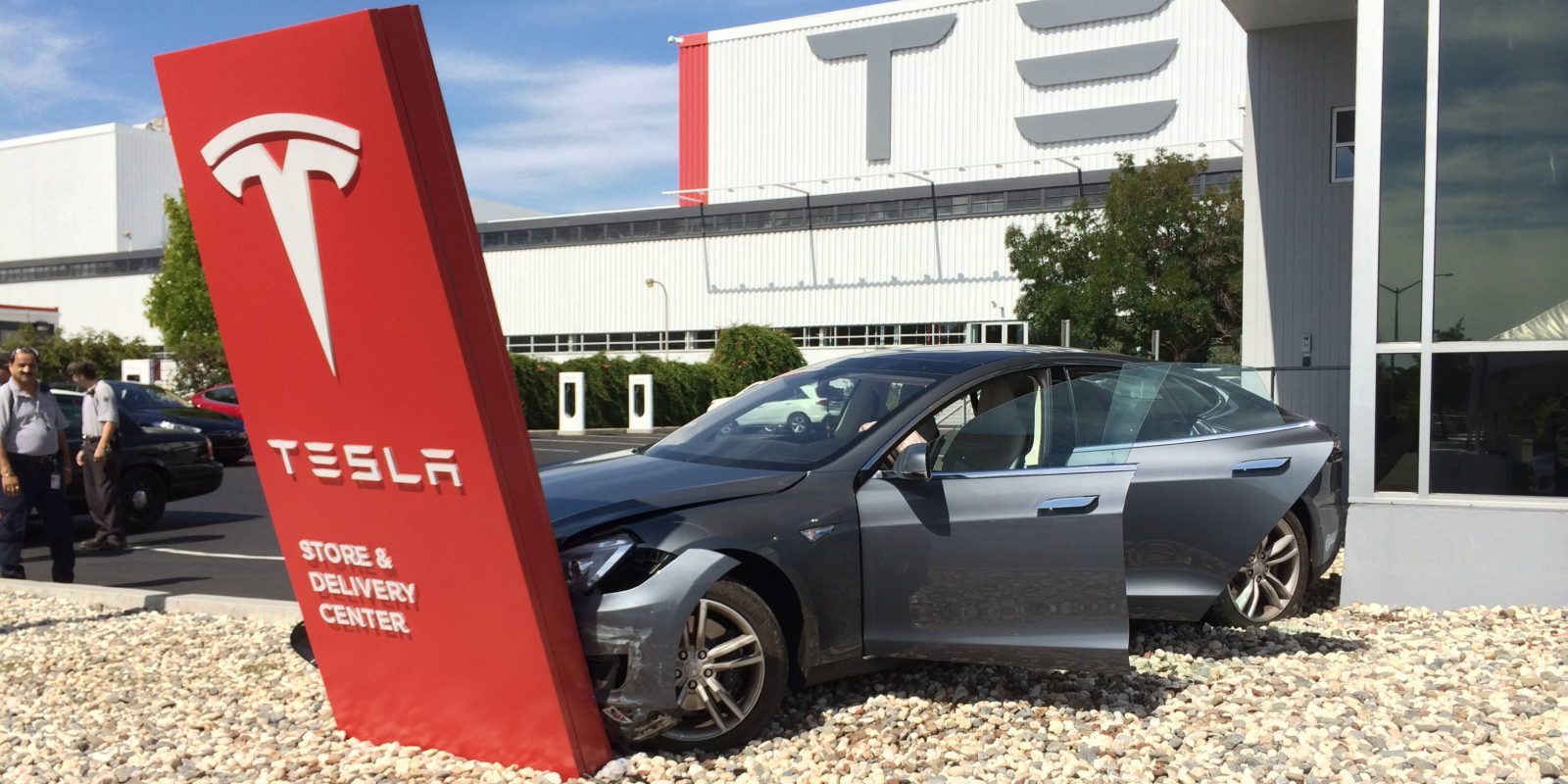 In the report for the 2016 Tesla car crash, it is shown that the driver kept his hands off the wheel for almost the whole of the journey. The famous Tesla car crash that took place in May of 2016, the man inside the car did not pay attention to the security advice given by the car, even though he was warned not once, but several times.

Joshua Brown, who was not only a former NAVY Seal but also a Tesla enthusiast was the victim of the fatal accident. He as driving on the highway near Williston, Florida, when his Model S hit the side of a tractor, without braking. A report was published online just last week concluded that Brown did not have his hands on the wheel when the car was in autopilot mode, while this is a clear requirement by Tesla.

Also, according to the report not only did Brown have his hands off the wheel even though he was warned seven times to do so, the car was also driving at 74 mph, while the speed limit was 65 mph. Not only this, but the car also did not detect any manual attempt to apply brakes, prior to the crash taking place.

A month after the incident took place, Tesla said in a blog post that neither the driver nor the car’s Autopilot system noticed the tractor trailer’s white side against a bright sky. And in an attempt to improve the situation, in September of 2016, Tesla not only thoroughly updated its autopilot system, but it also switched to a radar-based system, from a camera based system. The radars are said to be better at detecting obstacles.

Saturday happens to be the Most Forgetful Day in Pakistan: Uber