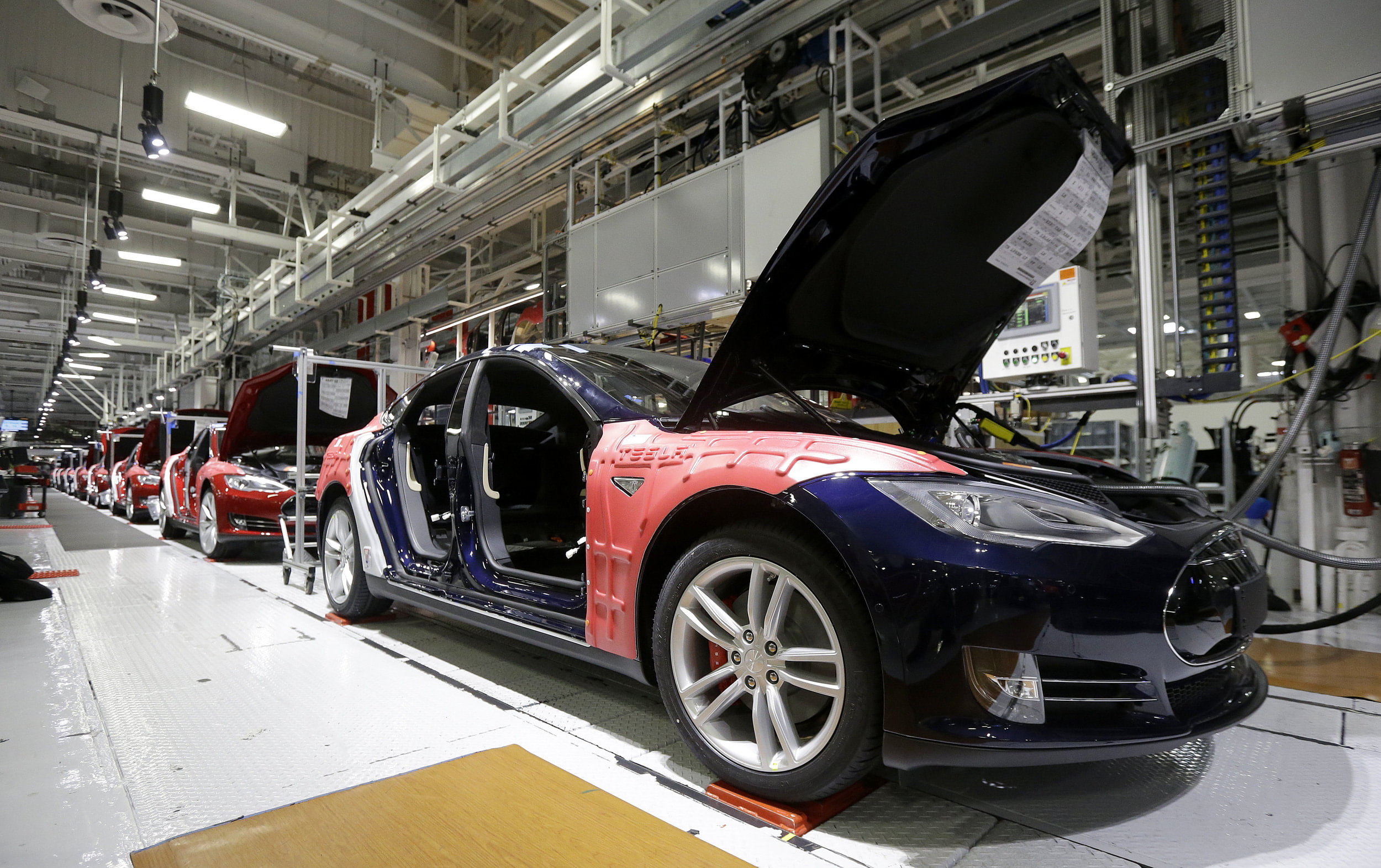 Tesla, Elon Musk’s company,  that is famous for making unique and exciting gadgets and products, is now planning to build a large battery, for the South Australia region aiming at the solution of energy crises across the whole south region. Tesla has partnered with a French company Neon, to build a 100-megawatt battery farm.  Elon Musk says that this new system will be thrice powerful than any other power generating system available on Earth.

South Australia relies on renewable energy that’s why the region faces power shut down now and then. The project has a purpose of catering the energy requirement the of South Australian region. Tesla and the Govt of South Australia have signed an agreement regarding this matter. The company has promised to make and deliver the system in 100 days, in case the company fails to do so, the company will not charge any amount of money from the govt.

Musk said in a statement,

“You can essentially charge up the battery packs when you have excess power and where the cost is very low, and it discharges when the cost of production is high this lowers the average cost per hour to the customer”.

The energy crisis is rising as the time passes, the crisis is unlimited to developing nations such as Pakistan and India or the same case with developed country like Australia but is expanding globally. Companies such as Tesla are helping countries to choke back their energy crisis. Moreover, the use of renewable energy as a source of power is also rising, countries now are not relying solely on the power that is being made of coal or water.

SpaceX by Elon Musk, recently launched a broadband satellite for Intelsat, that enables the Caribbean, European, and African regions to obtain high and better wireless battery connectivity. The company is also making a plan to launch super-fast internet satellites into space by the year 2019, the main aim of these satellites will be to provide fast internet to people living on Earth.