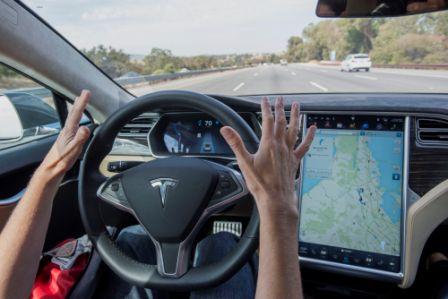 “You won’t really need to look at an instrument panel all that often,” Elon Musk said during the Tesla Model 3 launching event.

Tesla, Elon Musk’s high-end product making company, has released the first 30 units of the electric car Tesla Model 3 with the unique and interesting interior having  15-inch, bezel-free, touchscreen panel inside the car nothing more.

Though the company has made 30 units, it will manufacture more in the future. The new model is shipping in different variants and the price of the model 3 depends on its features. One variant of the latest car is priced at $35,000 and it covers 220 miles (350 km) only on a single charge. The second variant is priced at $44,000 and can travel up to 310 miles (500 km) only on a single charge. 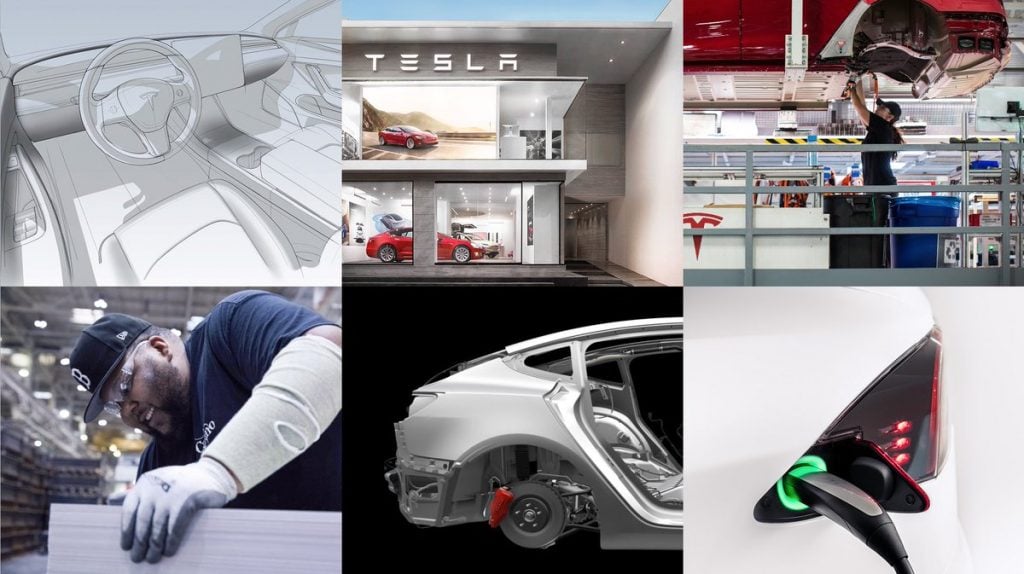 In addition to the lots of exciting features in Tesla Model 3, one feature is that the car can be unlocked using one’s smartphone. The model 3 uses Tesla app installed on one’s smartphone for this purpose. Furthermore, the app also allows you to turn on or off the car with just one touch. The company is also giving out NFC-enabled plastic cards so that they can be used to unlock and start the car with a single tap.

Another amazing feature is the association of the plastic cards, which are necessary as if a situation arises when a person doesn’t have smartphone near him or the battery of the phone die he can easily unlock and ignite the car using the plastic card. Moreover, the Tesla Model 3 is shipping with a semi-autonomous Autopilot function as well.

“We aimed for a very simple, clean design, because in the future — really, the future being now — the cars will be increasingly autonomous.”

A look inside Model 3 pic.twitter.com/hIhAZn4Sdj