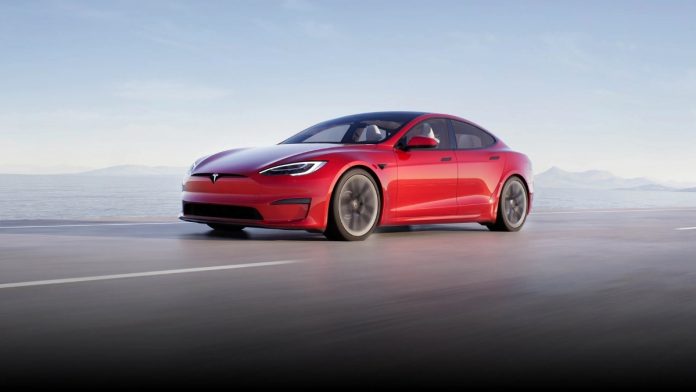 Elon Musk owned car maker in Tesla has in the most recent turn of events agreed to pay $1.5 million in order to settle a lawsuit that actually claims that the company made use of a software update so as to reduce maximum battery voltage in 1,743 Tesla Model S sedans.

As a part of the settlement itself, the owners of the affected vehicles will be on the receiving end of $625 each – which as a matter of fact is touted to be “many times the prorated value of the temporarily reduced maximum voltage.” This is actually based on the proposed settlement documents that have been filed in the US district court in San Francisco.

It’s important also to note then that the proposed settlement is subject to approval by a judge. Lawyers who have actually filed the lawsuit for the car owners proceeded on to claim that “voltage limitation was temporary, with a 10% reduction lasting about 3 months, and a smaller 7% reduction lasting another 7 months before the corrective update was released in March 2020.”

Subsequently, an update did in fact restore about three percent battery voltage in the said vehicles, while a third update released in March of last year was designed so as to restore the battery voltage over a period of time that the cars would be driven – in accordance with the settlement documents.

The documents Ruther further then added that the company data shows 1,552 vehicles with the maximum battery voltage being fully restored and 57 have actually had battery replacements. As for the other vehicles, the maximum voltage should in fact continue to be restored over time.

Tesla recently announced its revenue which stood at $11.9 billion in Q2 2021 – beating the expectations of analysts and also showing a 98% increased as compared to the same period last year.