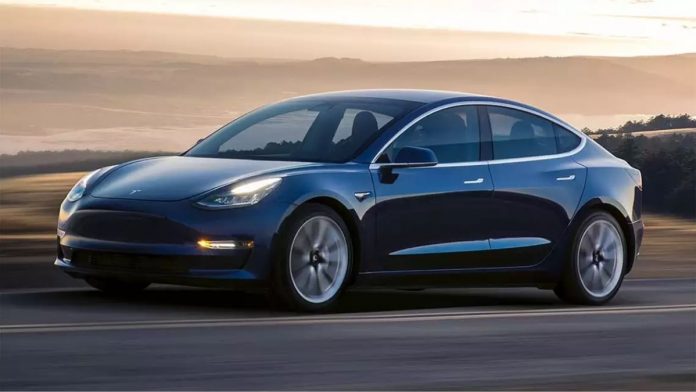 Tesla, in the fourth quarter of 2020, went on to smash previous production and delivery records as it managed to ship more than 180,000 vehicles to customers over the course of the last three months. This refers to a figure which is actually 30 percent higher than the deliveries it managed in Q3 – which in itself happened to have been a record for the brand.

While Tesla didn’t exactly quite hit the self-imposed target consisting of half a million deliveries for the year, the amount missing was quite literally a rounding error and the company’s performance in 2020 was still rather impressive to say the very least. The pandemic of course made 2020 a very challenging year for the auto industry but Tesla seemingly remained unfazed.

We also can expect the company to deliver many more years going into this year. At its Q4 rate of 180,000 vehicles per quarter, the company should be able to ship more than 720,000 vehicles from both its Fremont and Shanghai factories in 2021. On top of this, the company is also aiming to bring new factories online in both Texas as well as Germany this year. And while it may not be feasible for the company to produce a million vehicles this year, this target could be well within its reach going into 2022. Elon Musk has also made his ambitions clear, as the executive has claimed that he actually aims to have Tesla producing 20 million cars by the end of the decade.

Tesla also needs to expand in a rapid manner so as to justify its astronomical stock price. The current stock price of Tesla actually values the company in at $600 billion – far more than any other automaker. 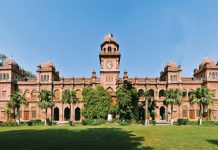 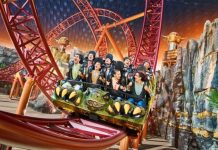