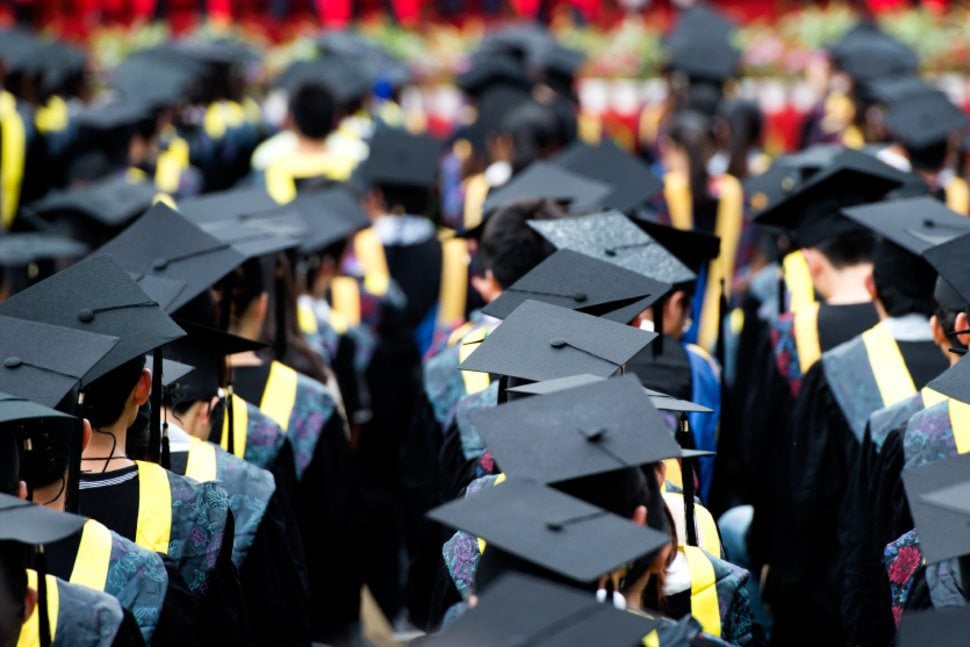 A spokesperson of  TEVTA said, the agreement to make the University of Technical and Vocational Education (UTVE) was signed by Irfan Qaiser Sheikh, the President of TUTE, the Chairperson of TEVTA and Liu Xin in an event held in Tianjin China. Punjab Chief Minister Shahbaz Sharif and Education Minister Rana Mashood were also present there during the recent visit by a Pakistani delegation to China.

According to the agreement about nine-degree courses are to be qualified at the UTVE, which include Information Technology, Electronics, Mechanical Mechatronics, Automobile ,Management Science, Advanced Chinese Language, Pedagogical Training and 3D Printing Technology.

Irfan Qaiser Sheikh TEVTA Chairperson made a speech at the event and said that this was a foremost step towards appreciating the Chief Minister’s dream of launching the UTVE. Irfan was also energized to note that the organization of the UTVE provides a major boost in financial system and it would help out the youth, which made up 60% of the population of Pakistan, to get the skills they needed to gain jobs and turn out to be entrepreneurs.

Youth without jobs being an annual issue that persists, the demand of learning avenues for the populace through agreements such as the establishment of the UTVE will add value towards the reduction of the unemployed population. 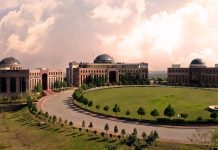 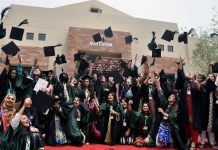