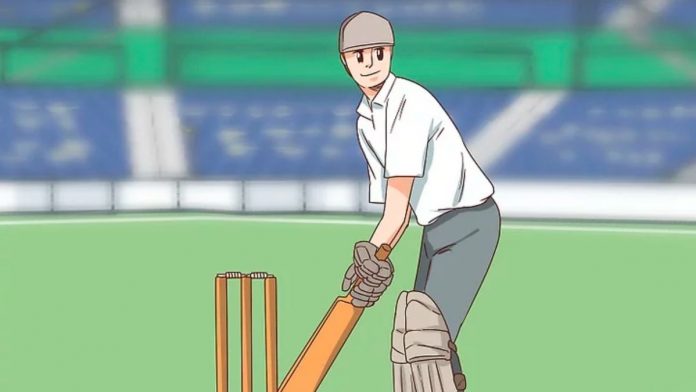 When we talk about cricket, the three formats in cricket come to mind: Test cricket, which is the beginning of cricket, followed by ODI cricket, and then T20 cricket. Now people are also mentioning T-10 cricket, but no cricket guru seems to agree with it.

If we talk about any batsman, he is always known in the world for his unique style, how many sixes he hits or it doesn’t matter for a batsman to hit a four. I am famous and these qualities are the capital of any batsman for how long he will be able to stay in the field of cricket – and any batsman is also known for his skills.

There are some batsmen in the world who are known for making the fastest runs because it is not a problem for them to hit sixes or fours at any point of the match. Such batsmen are very popular in the world. If we look at cricket history, there are very few batsmen who have hit more than 100 sixes, but there are also some players who have never hit a six in their lives.

These are some players who have never hit a six ever

Number one among these cricketers is Calum Ferguson, an Australian player – no doubt a quality player who made his ODI debut in 2009 and was only 25 at the time. He played a total of 30 ODIs and was undoubtedly a good batsman but never in his career. no one hit a six.

Jeffrey Bycott, a well-known figure in the world of cricket who belonged to the England team and is known as one of the best batsmen in the history of England – Jeffrey played a total of 36 ODIs but did not play Test cricket. Performed very well – he scored 1000 runs in ODI cricket including a century and 9 fifties – but even this great batsman has never hit a six in ODI cricket.

At number three we will talk about Thilan Samaraweera who is from the Sri Lankan team. These players came into cricket under Jayasuriya. If we talk about Test cricket, he played a total of 81 Tests in which he scored 5000 runs. Despite his good performances, he has never been so famous, perhaps because of other famous players in the team like Jayawardene, Kumar Sangakkara and Jayasuriya – but when we talk about ODI cricket, he also Never hit a six in ODI cricket.

Fourth is Diane Ibrahim, who belonged to the Zimbabwean team – he was a very good and well-trained batsman – he entered ODI and Test cricket in 2001 – he played a total of 82 ODIs and He scored 1443 runs – but even these batsmen have never hit a six in their lives.

Huawei Mate 30 series will not run the Google Play Store...