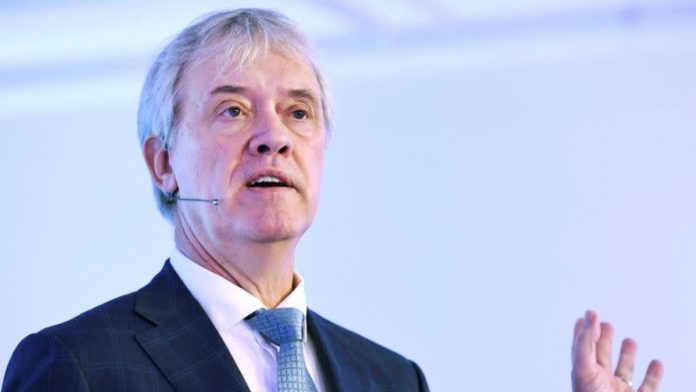 The CEO of ASML believes that the attempt to control the export of chips to China will not end up working. The executive proceeded on to claim that this will not only fail to hinder the region’s technological progress, but it will also end up hurting the US economy as a whole.

In accordance with what a report coming in from Bloomberg proceeds on to suggest, the CEO of the company (ASML) believes that trying so as to control chip export to the region will in fact turn out to be detrimental to the US itself. This move arrives amid the growing trade concerns that are present right now between the US and China – all of which has of course led to restrictions being imposed on the sale of the Dutch company’s advanced equipment to the Chinese firms. The senior official further added : “I believe that export controls are not the right way to manage your economic risks if you have determined that there is an economic risk.”

The executive further proceeded to point that “you close China from access to technology, that will also cost non-Chinese economies a lot of jobs and a lot of income.” The CEO believes that while it may in fact take China a rather substantial period of time before it builds its own semiconductor equipment and technology due to a lack of access to foreign technology, the non-china based firms will be barred from one of the largest chip markets all across the globe.

In other words, this would also harm even the US based companies that happen to trade with China. The CEO also concluded that ending ties with China in a complete manner would probably cost 80 to 100 billion US dollars in sales. Moreover, he claimed that it would even affect around 125,000 jobs in the US – this in accordance with the estimates laid down by the US commerce department.