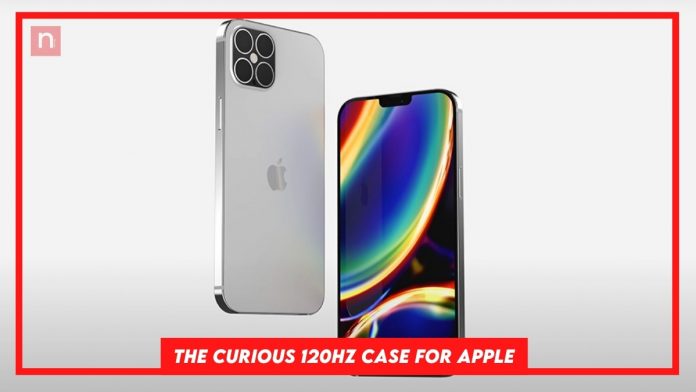 Much like every year, Apple made sure that with the launch of its latest iPhone 13, everything was tried so as to make sure that the launch would be as special as possible, with the biggest takeaway coming from the launch being the new introduction of what Apple calls “Promotion.” In simpler words, in the new iPhone, there is now a new OLED display which of course has the capabilities to a 120Hz refresh rate. This has finally been adopted by the tech giant, however, has been done so only with respect to the iPhone 13 Pro and the 13 Pro Max.

Ideally, with respect to a 120Hz display, one would of course expect that everything on the screen would be super smooth. However, upon scrolling through the device for the first couple of days, many have actually noted that while scrolling does work perfectly and is indeed very smooth, the animations still happen to be stuck at 60Hz. This problem though has only been occurring with regards to the third party apps, and is made the case where animations along with other small elements don’t really have the capabilities to refresh at 120Hz. For example, scrolling through Instagram would indeed be at 120Hz however the animations found within the app would be stuck at 60Hz – with this capping being there all across third-party apps.

And there are already reports coming in that Apple users are not at all happy that the restriction of a feature which was this anticipated within Apple devices is there – and is there to such a great degree. Perhaps what makes the matter even worse is the fact that this restriction does not exist on Apple iPads as users have been enjoying a very smooth experience on those devices ever since 2017. All in all, in that case, third-party apps work perfectly.